Los Angeles, California, November 20, 2014. Julien’s Auctions was handed its latest litigation defeat on Tuesday when the Los Angeles County Superior Court issued Writs of Possession directing the seizure from Julien’s of over $1 million of sports memorabilia accumulated by legendary NBA Hall of Famer, Kareem Abdul-Jabbar. The Writs of Possession are based on END_OF_DOCUMENT_TOKEN_TO_BE_REPLACED 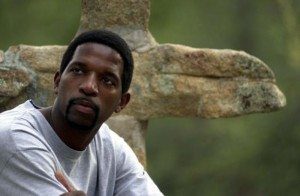 Nov. 20, 1997 – A.C. Green of the Dallas Mavericks sets the NBA record for consecutive games, competing in his 907th straight game. The old mark of 906 belonged to Randy Smith, a 6-3 guard-forward who played in the NBA from 1971-83. Green, from Benson High and Oregon State, winds up playing in 1,192 consecutive games, END_OF_DOCUMENT_TOKEN_TO_BE_REPLACED 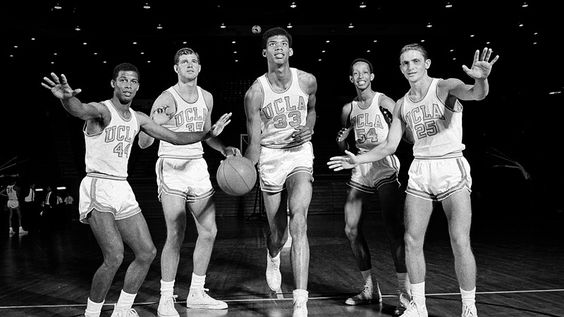 When I played basketball for UCLA, I learned the hard way how the NCAA’s refusal to pay college athletes impacted our daily lives. Despite the hours I put in every day, practicing, learning plays, and traveling around the country to play games, and despite the millions of dollars our team generated for UCLA — both END_OF_DOCUMENT_TOKEN_TO_BE_REPLACED

Those rebellious boomers of the ’60s are ready for AARP. As aging movie star Bette Davis once warned, “Old age ain’t no place for sissies.” Amen, sister. Not that I’m anywhere near that “place.” But I can see its dilapidated porch and neglected lawn from here, and I’m not looking forward to arriving. Most Baby END_OF_DOCUMENT_TOKEN_TO_BE_REPLACED 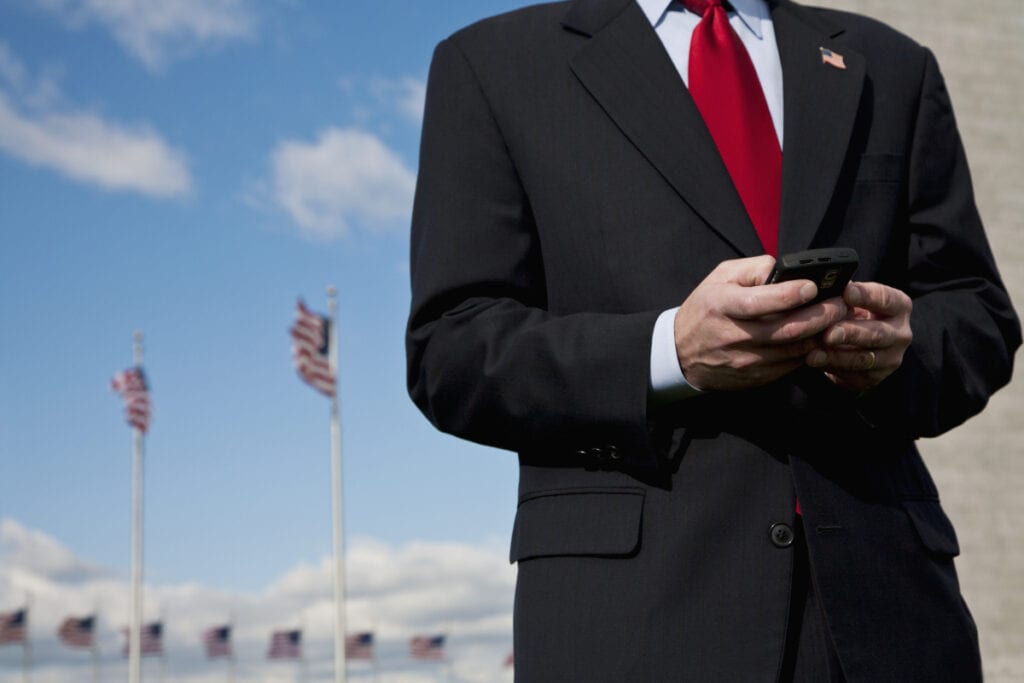 The lying campaign ads, shady voter ID laws and sanctioned dishonesty should be illegal—and those complicit should be arrested. The upcoming mid-term elections should inspire a swell of patriotic pride in our hearts as we Americans dutifully cast our precious votes to reshape our national priorities and values. This is the American democratic ideal in END_OF_DOCUMENT_TOKEN_TO_BE_REPLACED