Kareem Abdul-Jabbar: American Politicians Are A Greater Threat to Democracy Than ISIS 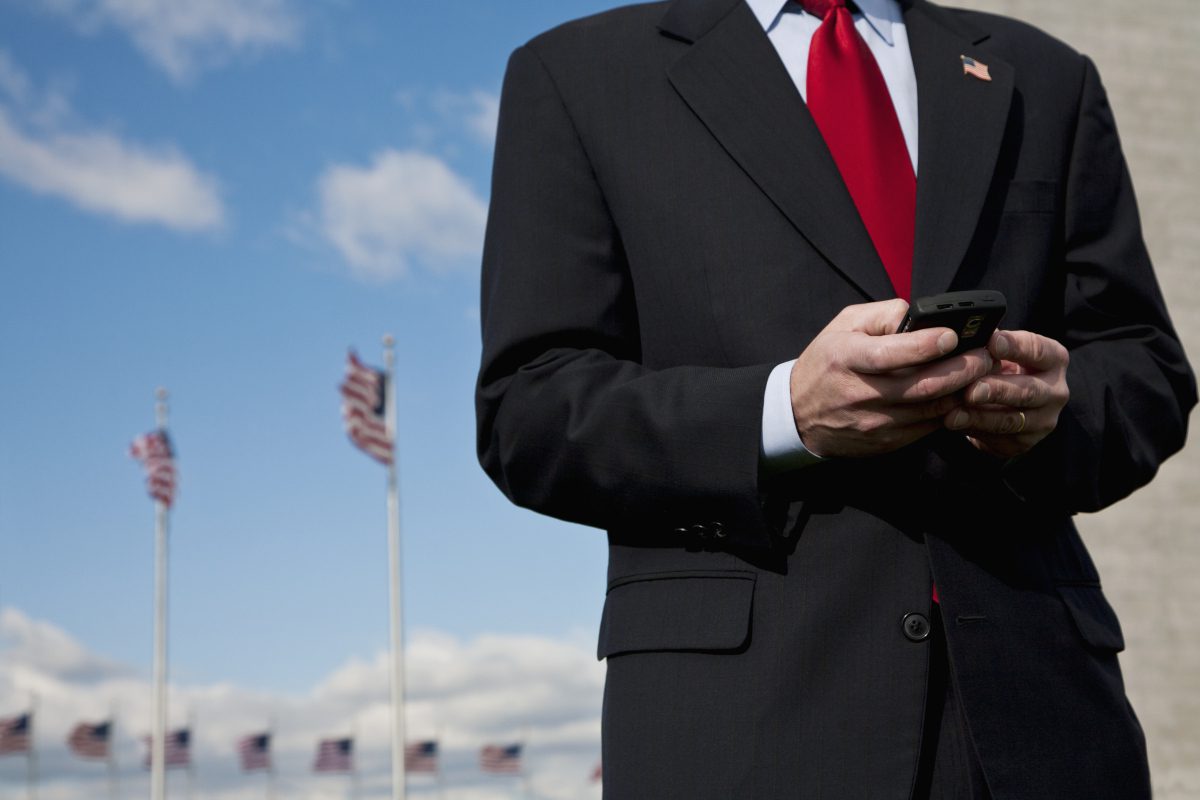 The lying campaign ads, shady voter ID laws and sanctioned dishonesty should be illegal—and those complicit should be arrested.

The upcoming mid-term elections should inspire a swell of patriotic pride in our hearts as we Americans dutifully cast our precious votes to reshape our national priorities and values. This is the American democratic ideal in action that we’ve been promoting around the world as a model for all oppressed nations to emulate. “Abandon your monarchies, overthrow your plutarchies, eliminate your dictatorships and join hands with us as we give power to the people,” we encourage. And we believe in that credo so much that we sometimes give guns and bombs to the people to help them take that power. After all, that’s how we did it back in 1775.

That’s why our election days should be an international advertisement for the glorious success of democracy. The aromatic sizzle that sells the hearty steak. The action-packed trailer that lures you to the blockbuster movie. But in reality it’s more like the aggressive perfume sprayers in department stores that deaden your senses with a cloud of acrid stench leaving you blinded and dazed.

The election season highlights not our dedicated patriots vying to improve the country, but the greedy villains who are subtly but devastatingly destroying the democratic process like a creeping and relentless rust. In addition to hunting those home-grown terrorists sneaking over to Syria to join ISIS, we should also be rooting out the saboteurs amongst us who are doing greater damage. While the culprits are pointing and shouting, “Hey, look over there! We’re under attack by Ebola and ISIS,” they are brutally clubbing the baby seal of the democratic principle.

This is the democratic ideal we so love: an informed population weighs the positions of those running for political office, then selects, through majority, the person they think will best represent them in government. It’s so beautiful in its simplicity and sincerity that it’s no wonder those hungry for freedom worldwide would want to embrace it. But here in America that ideal is facing the same fate as an extra in The Walking Dead who says, “I’m going to go on night patrol alone. Don’t worry, I’ll be fine.”

opens in a new windowRead the rest of the article at Time.com