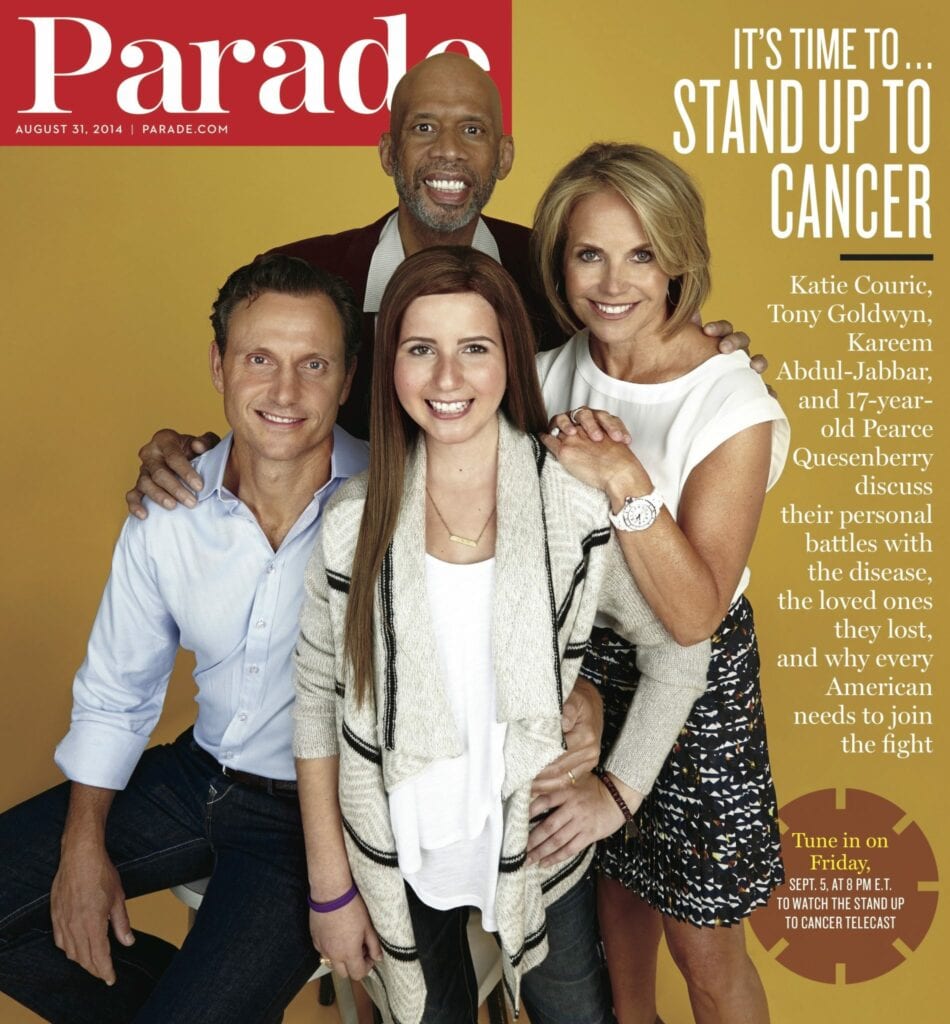 The stars of the @Stand Up To Cancer telecast are calling you this Friday, September 5th! Sign up for #WERECALLINGYOU to get a chance to talk to your favorite stars: werecallingyou.org Read the full article. 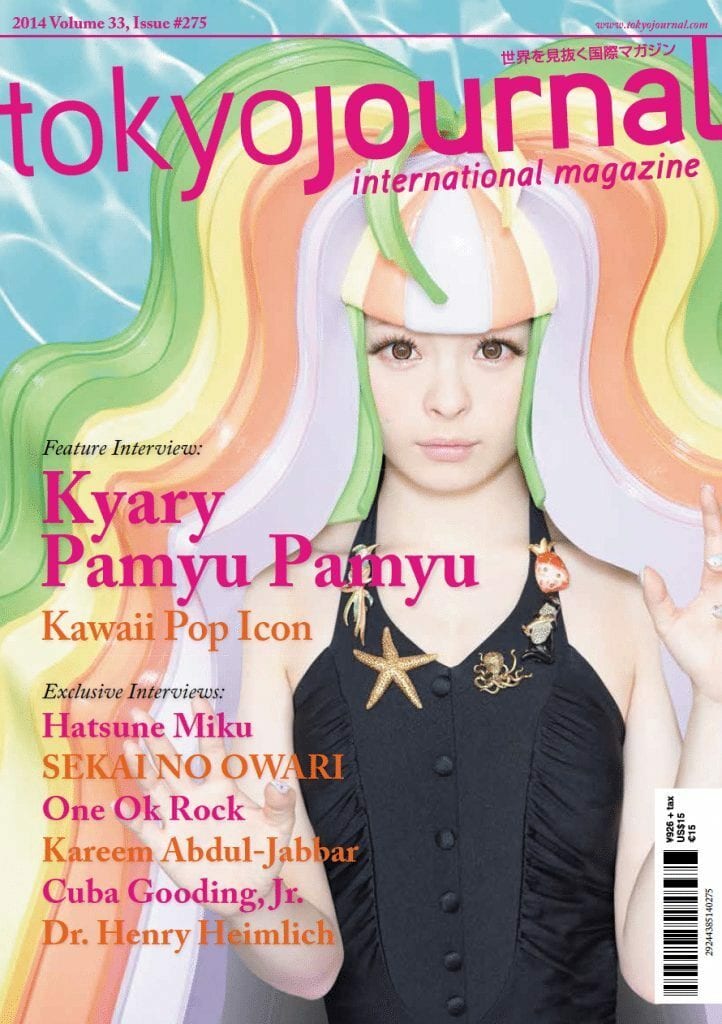 Great 7 page interview with Kareem in the Tokyo Journal. www.TokyoJournal.com 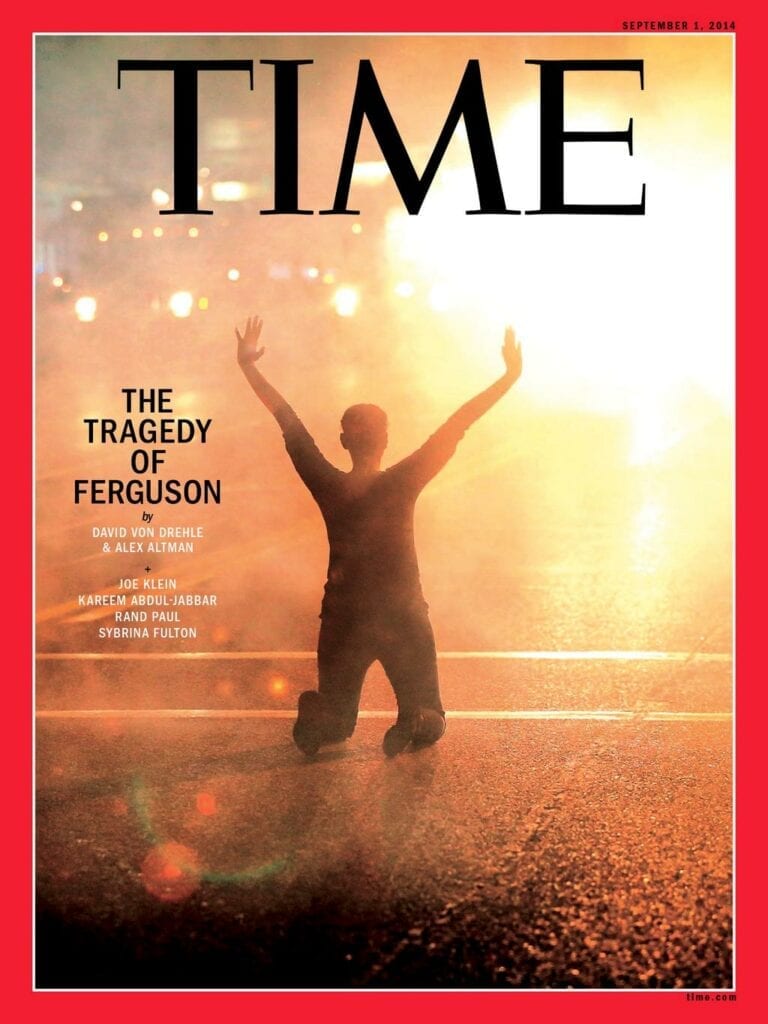 The Coming Race War Won’t Be About Race Ferguson is not just about systemic racism — it’s about class warfare and how America’s poor are held back, says Kareem Abdul-Jabbar. Will the recent rioting in Ferguson, Missouri, be a tipping point in the struggle against racial injustice, or will it be a minor footnote in END_OF_DOCUMENT_TOKEN_TO_BE_REPLACED 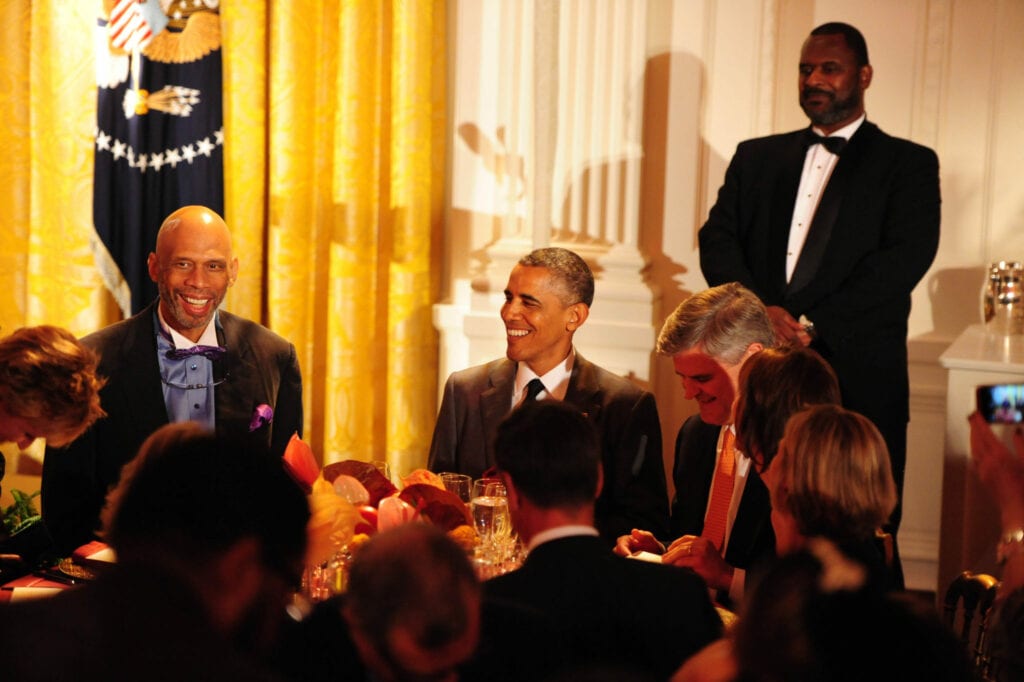