On the Cover of Time Magazine 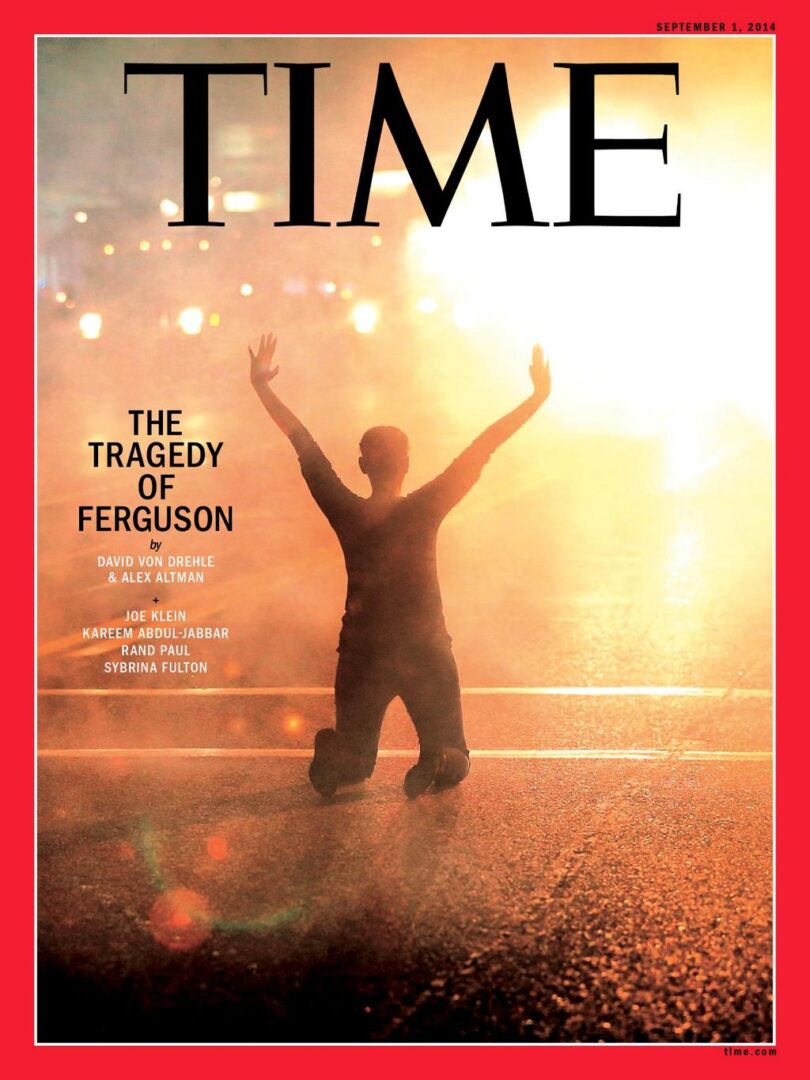 The Coming Race War Won’t Be About Race

Ferguson is not just about systemic racism — it’s about class warfare and how America’s poor are held back, says Kareem Abdul-Jabbar.

Will the recent rioting in Ferguson, Missouri, be a tipping point in the struggle against racial injustice, or will it be a minor footnote in some future grad student’s thesis on Civil Unrest in the Early Twenty-First Century?

You probably have heard of the Kent State shootings: on May 4, 1970, the Ohio National Guard opened fire on student protesters at Kent State University. During those 13 seconds of gunfire, four students were killed and nine were wounded, one of whom was permanently paralyzed. The shock and outcry resulted in a nationwide strike of 4 million students that closed more than 450 campuses. Five days after the shooting, 100,000 protestors gathered in Washington, D.C. And the nation’s youth was energetically mobilized to end the Vietnam War, racism, sexism, and mindless faith in the political establishment.

You probably haven’t heard of the Jackson State shootings…

opens in a new windowRead the Full Article