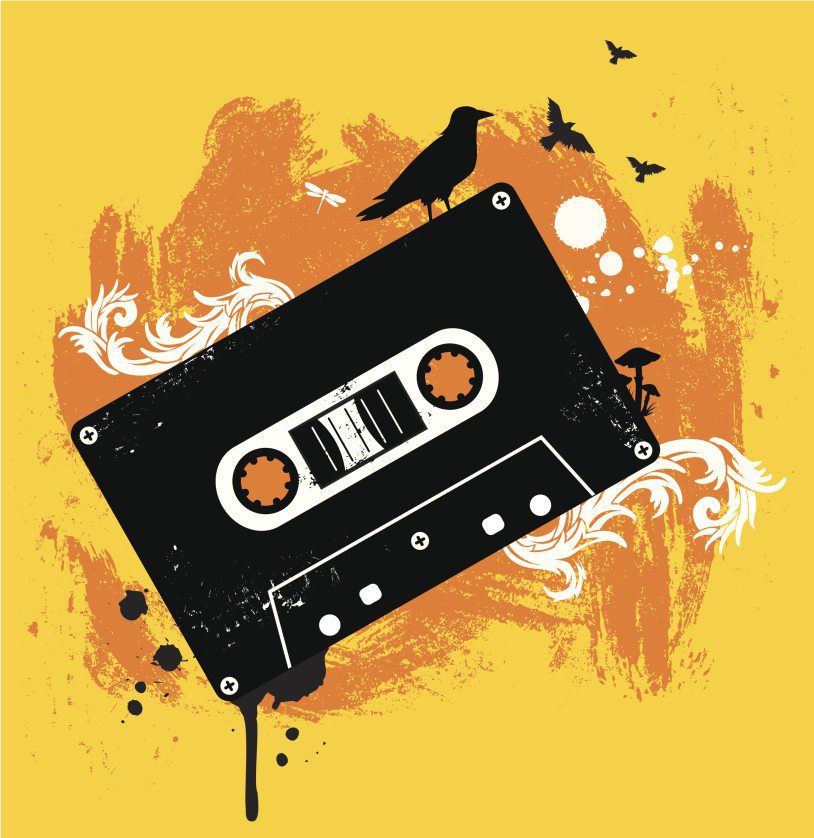 Forget all the controversies. Let Marvin Gaye and the other greats be your true guide to life with Kareem’s commencement mix tape. So, you’re graduating this month and school administrators feel a sudden desperate need to hire someone famous to toss advice at you like over-engorged water balloons of wisdom. When it’s over, you will END_OF_DOCUMENT_TOKEN_TO_BE_REPLACED 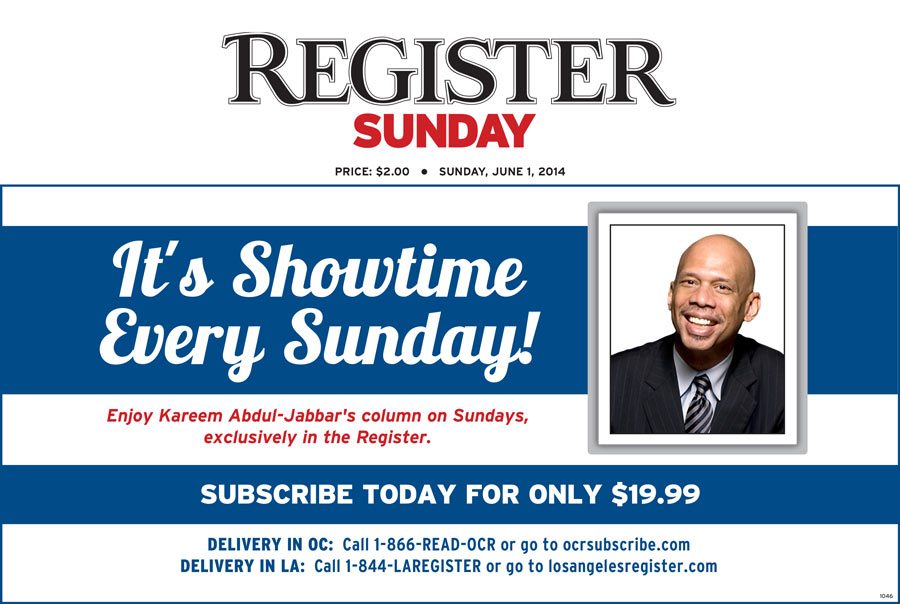 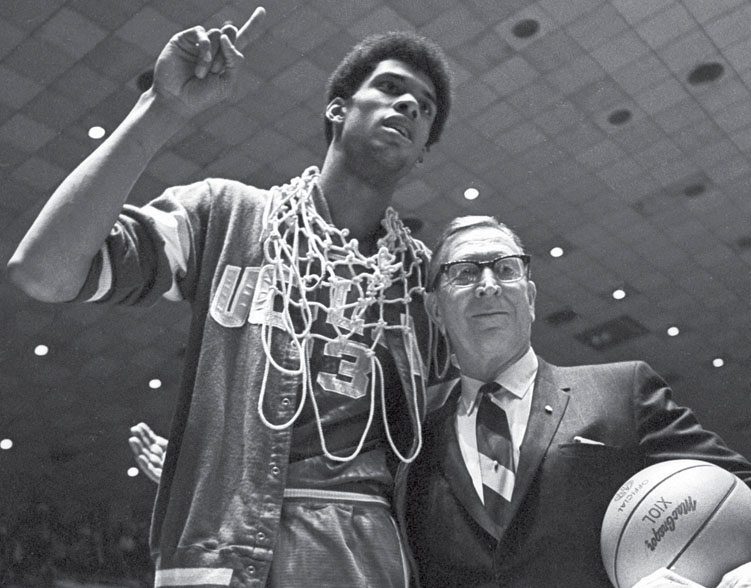 NEW YORK, May 14, 2014 – HBO Sports® and Mandalay Sports Media, in association with Iconomy® Multi-Media & Entertainment, have begun production and commenced photography in Los Angeles on a documentary about the life and career of Hall of Famer Kareem Abdul-Jabbar, the National Basketball Association’s all-time leading scorer with 38,387 points, and six-time MVP and world champion.

Scheduled to debut in early 2015 on HBO, the film will be directed by Ron Yassen, produced by Deborah Morales, whose credits include the award-winning documentary “On the Shoulders of Giants,” and executive produced by Mike Tollin, whose credits include the Oscar®-nominated documentary “Hank Aaron: Chasing The Dream,” the hit HBO series “Arli$$” and such feature films as “Coach Carter,” “Radio” and “Varsity Blues.” The documentary on Abdul-Jabbar will spotlight an athlete who had unparalleled impact on and success in basketball, and has journeyed through many controversial and landmark moments over the past 50 years. 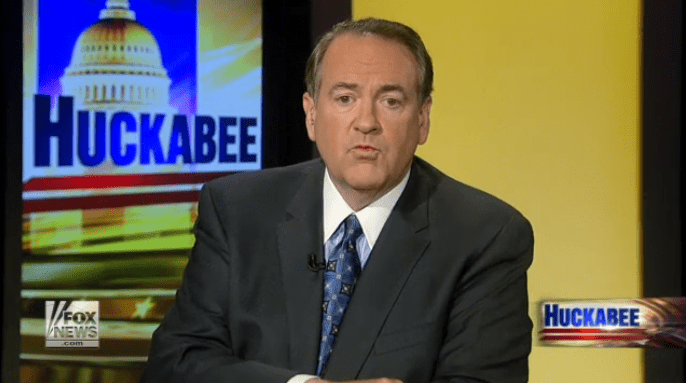 Polls show that more whites believe in ghosts than believe racism is a problem in America. I guess that’s why Ghost Hunters is so popular but my show, Racist Wranglers, never got picked up. Maybe the reason is how we define racism. Donald Sterling is not a racist. In his own mind. Paula Deen, Cliven END_OF_DOCUMENT_TOKEN_TO_BE_REPLACED