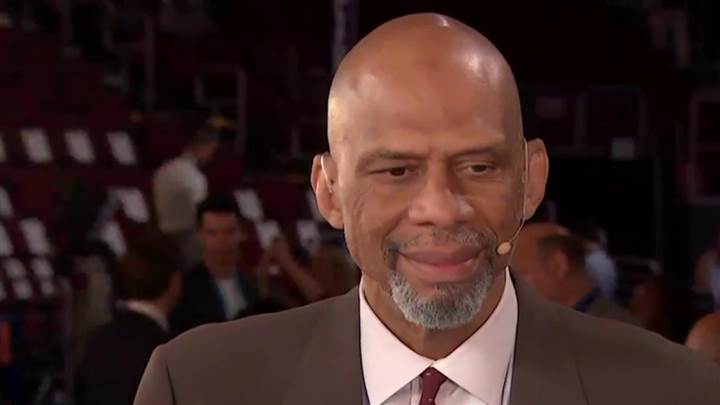 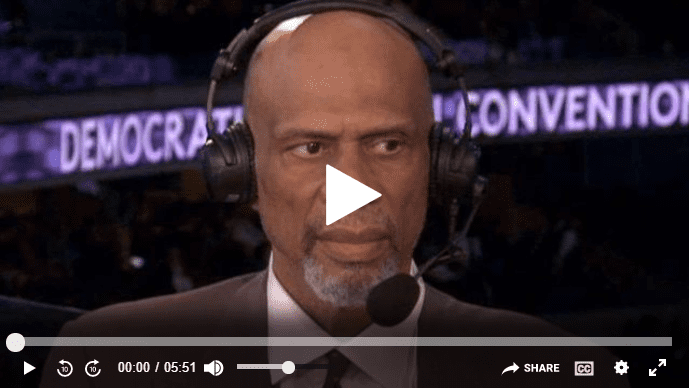 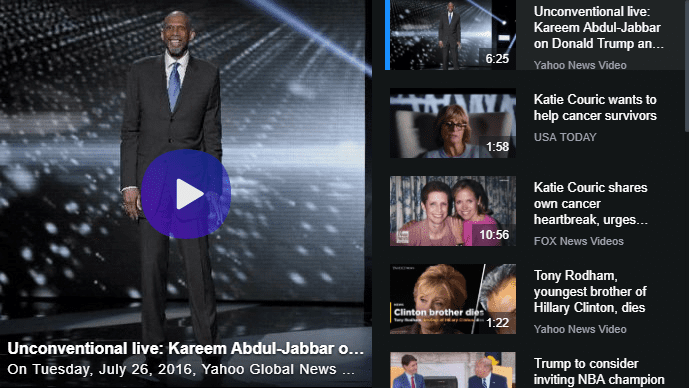 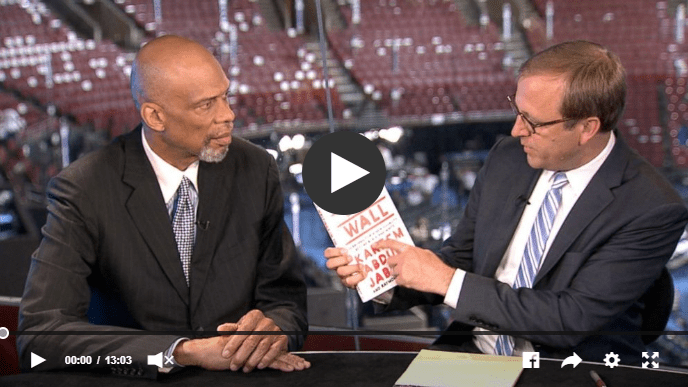 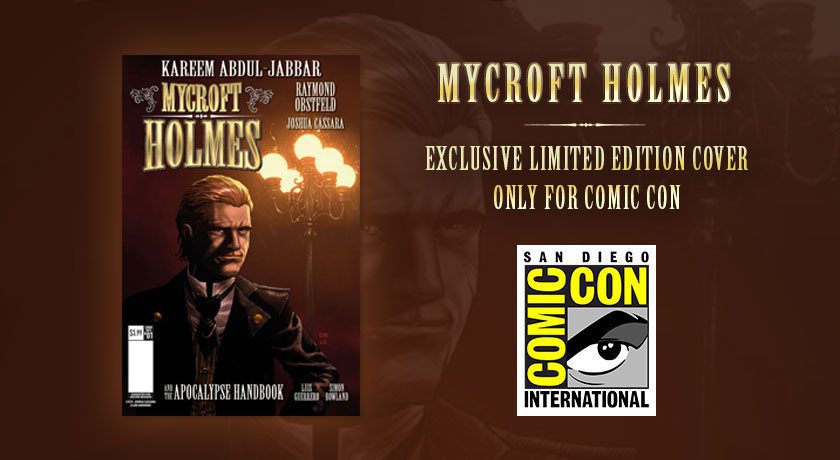 “I wanted to be a writer, but basketball got in the way,” legendary NBA center Kareem Abdul-Jabbar told fans as he debuted his first comic book, Mycroft Holmes and the Apocalypse Handbook. 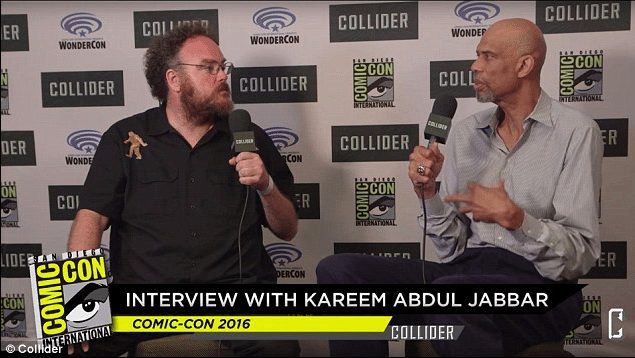 The new series called Mycroft Holmes and the Apocalypse Handbook, portrays Mycroft as a ‘diffident, brilliant’ young womanizer as he takes on a mission to stop a madman. 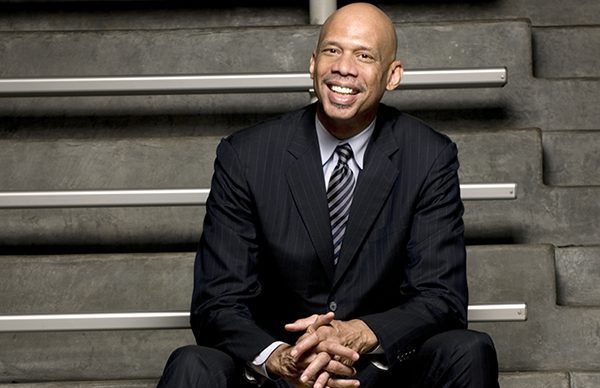 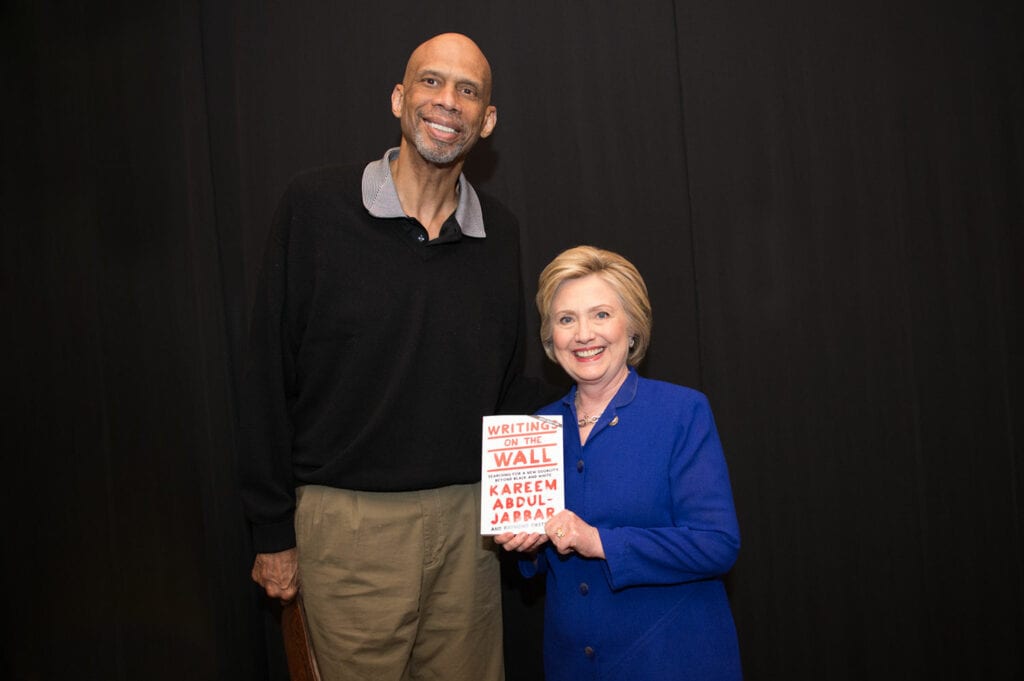 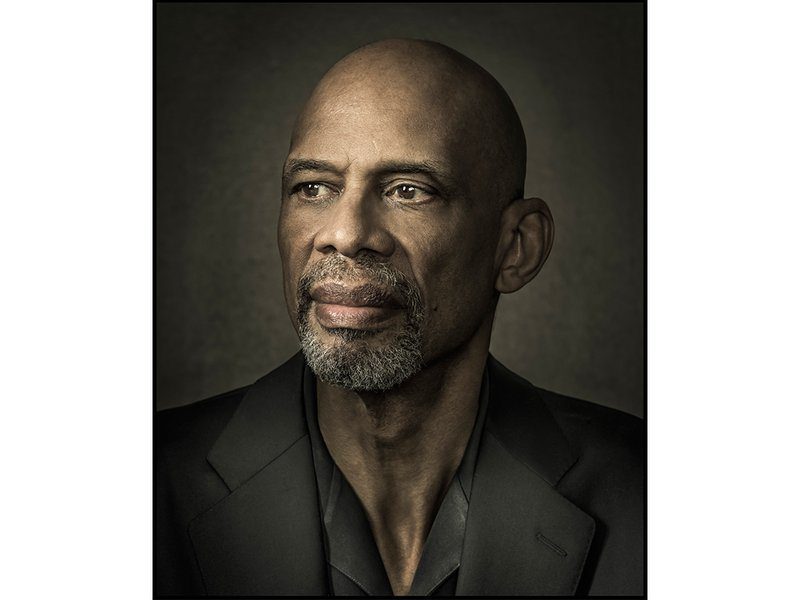 At this point, Kareem Abdul-Jabbar has spent more of his life as a best-selling author than a pro-basketball player. But for Abdul-Jabbar, who still holds the NBA’s career scoring record, the second act as a writer isn’t so much something new as the continuation of an inquisitiveness that preceded his status as living sports legend.