The Naismith Memorial Basketball Hall of Fame announced today the 20 watch list members for the 2017 Kareem Abdul-Jabbar Center of the Year Award. Named after Hall of Famer and three-time NCAA Champion Kareem Abdul-Jabbar, the annual honor in its third year recognizes the top centers in men’s college basketball. A national committee comprised of top college basketball personnel determined the watch list of 20 candidates. 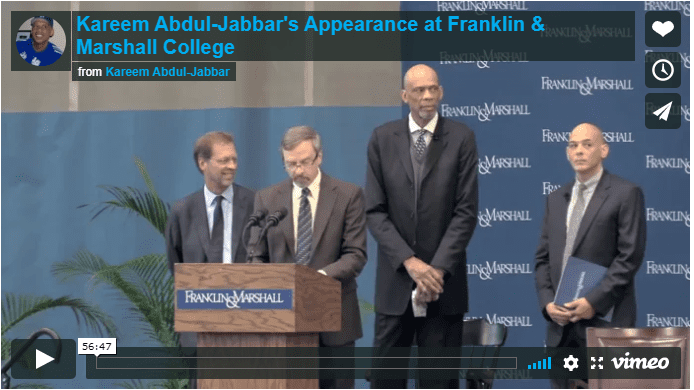 “Kareem’s visit to Franklin & Marshall College was a great day. He shared wisdom and experiences before a crowd of 2500 in our packed gymnasium. He gave thoughtful answers to questions from a wide range of perspectives and discussed his book, Writings on the Wall. He showed our students that he respected their ideas and END_OF_DOCUMENT_TOKEN_TO_BE_REPLACED

The Press Club luncheon will begin promptly at 12:30 p.m. Remarks will begin at 1:00 p.m., followed by a question-and-answer session, ending at 2 p.m. 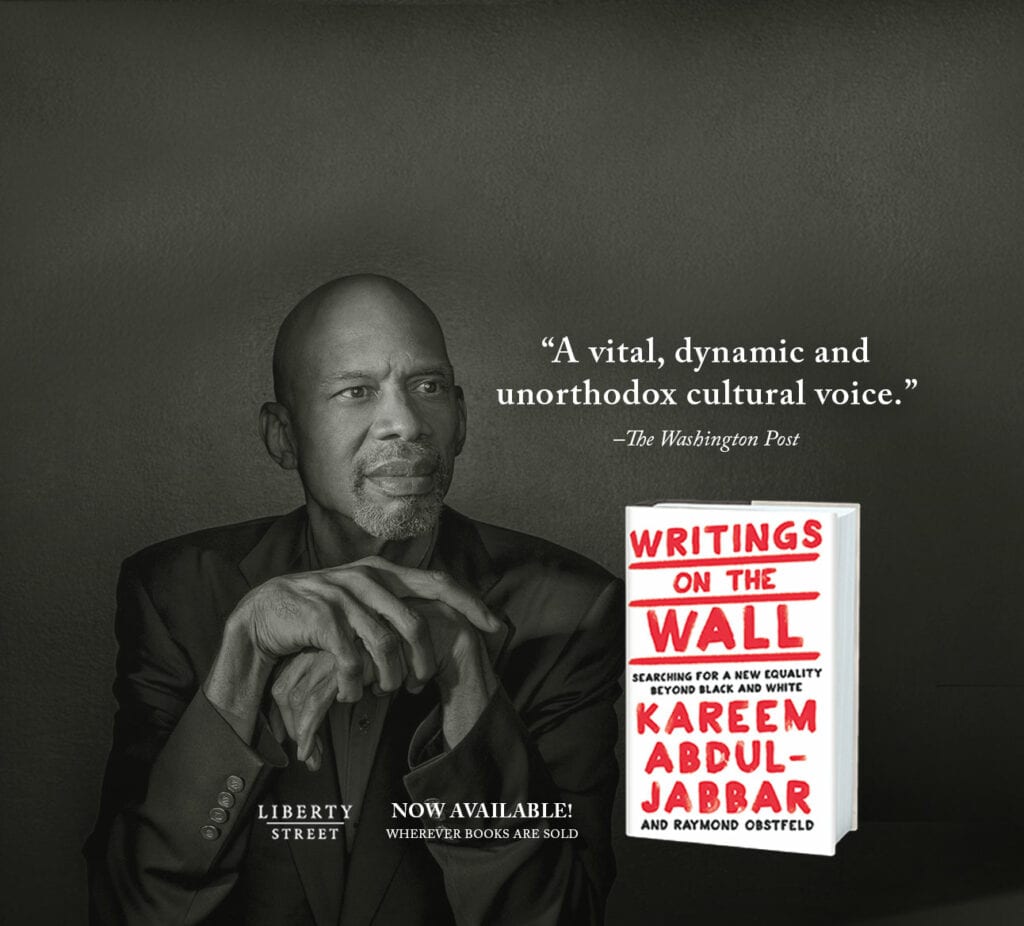 “Dialogue. It’s America’s answer. We’ve lost the ability to talk to each other without being arrogant or impatient.”