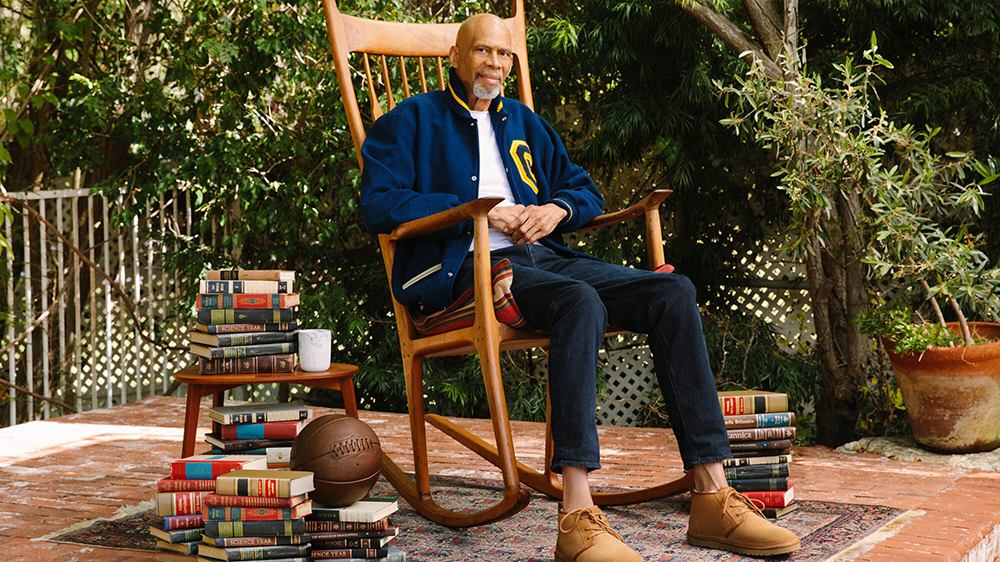 The Hall of Famer has never hesitated to use his stature and influence to fight for others. By Bryan Hood Ugg Kareem Abdul-Jabbar is a six-time NBA champion and six-time league MVP. He holds the career scoring record—32 years after retiring—and is generally considered among the top three players to ever set foot on the END_OF_DOCUMENT_TOKEN_TO_BE_REPLACED