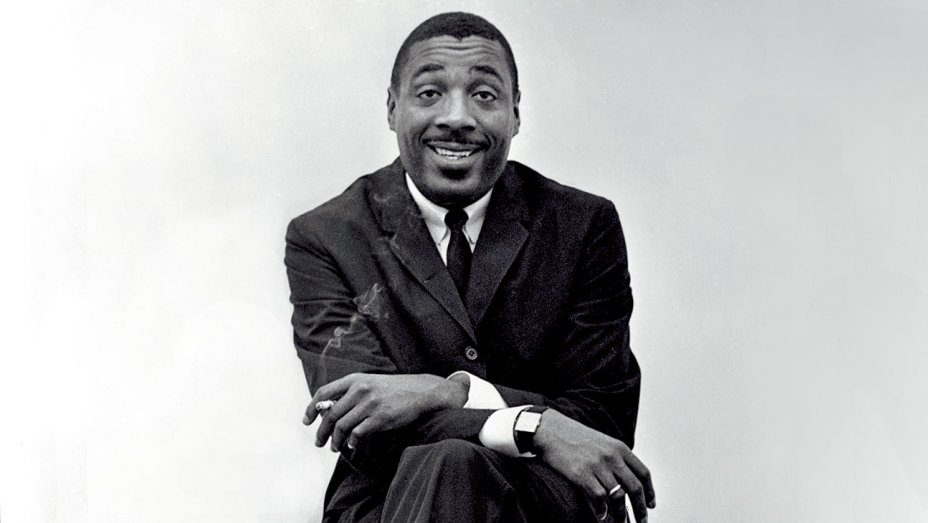 Michael Ochs Archives/Getty Images (Dick Gregory in 1963, two years after Hugh Hefner gave him his big break at Chicago’s Playboy Club.) The NBA great and THR columnist met the comedian and activist, who died Saturday at age 84, only once, but the impact lasted a lifetime: “I know the path I want to continue END_OF_DOCUMENT_TOKEN_TO_BE_REPLACED 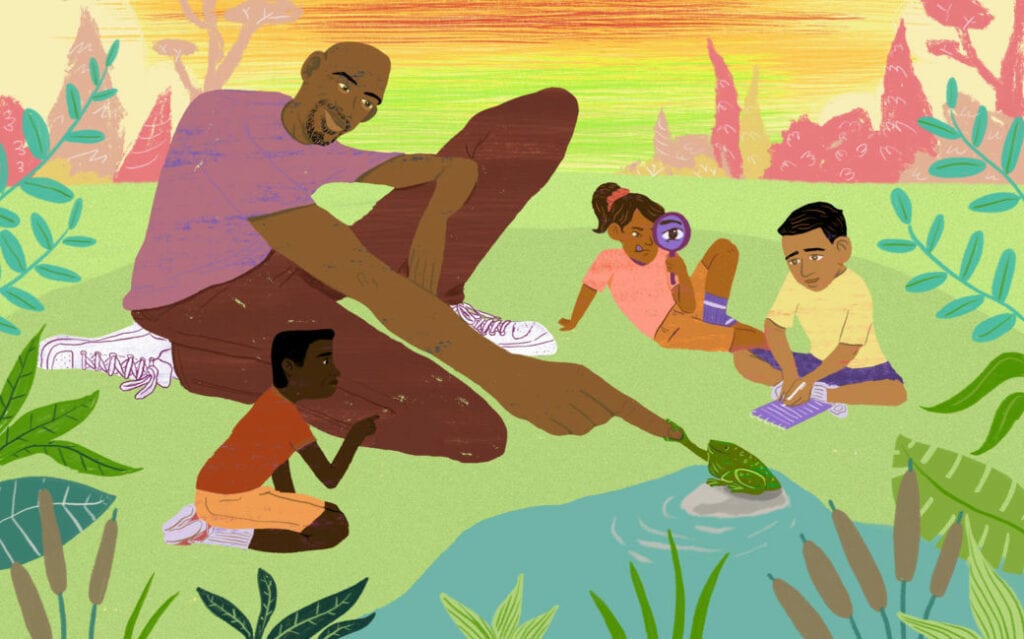 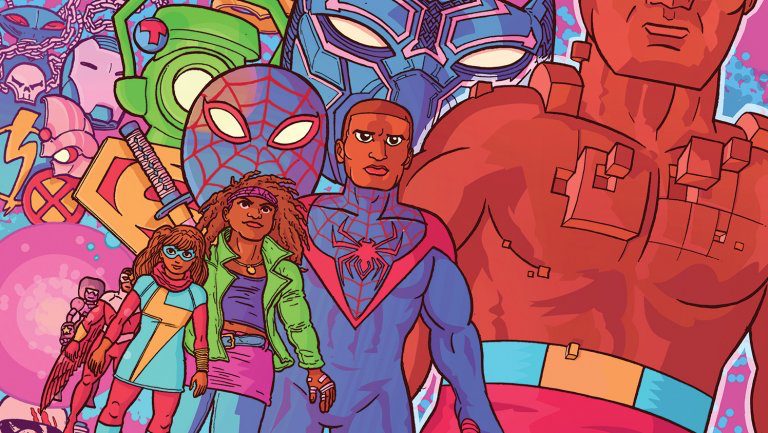 When I was a kid, Batman and Superman didn’t just kick supervillains’ butts, they also helped me battle the slings and arrows of outrageous adolescence. I had already read many exciting classic novels like The Three Musketeers, Ivanhoe and Treasure Island, which gave me hope that — unlike the mind-numbingly boring daily routine of childhood — adulthood could be an exciting adventure in which the battle to defeat evil and corruption paid off in massive public adoration and endless attractive women. Comic books were a modern shorthand version of those thick old books, made more exciting by the addition of superpowers or cool gadgets. 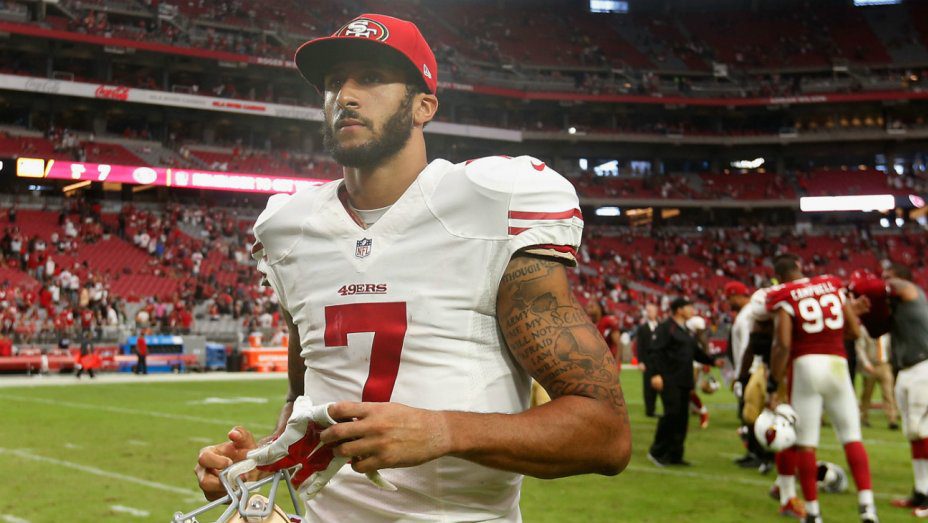 Christian Petersen/Getty Images (Colin Kaepernick) The NBA legend, who once faced withering criticism after he converted to Islam and changed his name, argues that NFL players need to step up in solidarity and defend an outspoken black quarterback fighting for social justice and a job. The swirling turmoil around whether or not NFL teams are END_OF_DOCUMENT_TOKEN_TO_BE_REPLACED