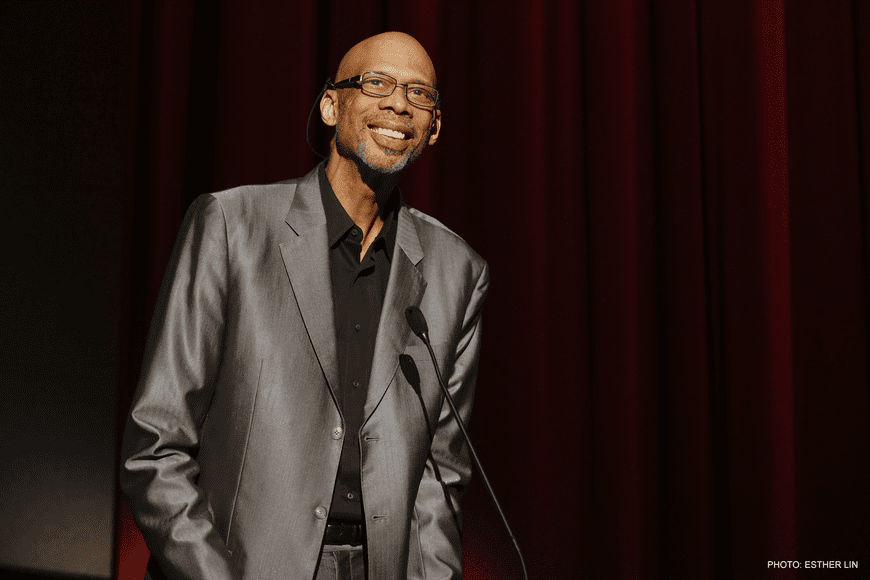 Fans of legendary basketball star Kareem Abdul-Jabbar will have a chance to hear him speak and share stories based on his 2017 memoir “Becoming Kareem: Growing Up On and Off the Court.” The stories are based on lessons Abdul-Jabbar learned from mentors such as boxing icon Muhammad Ali, UCLA basketball coach John Wooden and martial arts star Bruce END_OF_DOCUMENT_TOKEN_TO_BE_REPLACED 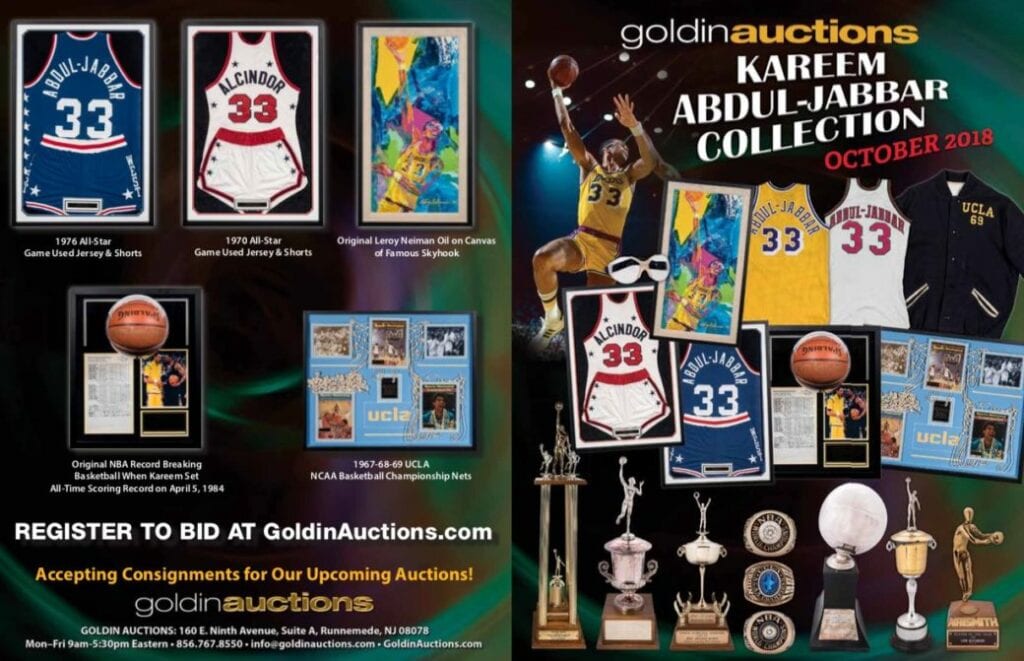 NBA legend Kareem Abdul-Jabbar and Ken Goldin, Goldin Auctions, join the “Power Lunch” crew to show off some of the memorabilia items going up for auction to support his Skyhook Foundation, which provides educational opportunities for under privileged youth. Original source cnbc.com Link to Auction 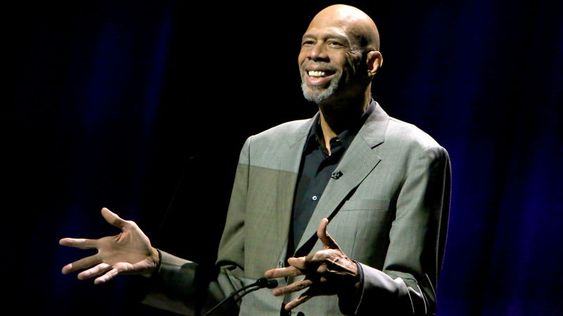 Veronica Mars is officially returning next year thanks to Hulu, who offered the cult mystery series an eight-episode order. Not only will star Kristen Bell be returning, but so will creator Rob Thomas, who just took to Twitter to reveal his writing crew for the revival. Among them? Kareem Abdul-Jabbar, the basketball legend, actor, producer, cultural ambassador, and Bachelorette superfan who END_OF_DOCUMENT_TOKEN_TO_BE_REPLACED

Kareem Abdul Jabbar is taking a stand for Colin Kaepernick and other athletes who took a knee for racial justice. ﻿﻿ Watch Video on nowthisnews.com

CASTING ABC has cast Kareem Abdul-Jabbar for the season five premiere episode of “Fresh off the Boat,” airing Oct. 5 on ABC. During the episode, Abdul-Jabbar will play himself, a star NBA player who owns a car dealership in Orlando and attempts to sell Louis Huang (Randall Park) an RV for a family road trip. Former NBA player and coach Michael END_OF_DOCUMENT_TOKEN_TO_BE_REPLACED 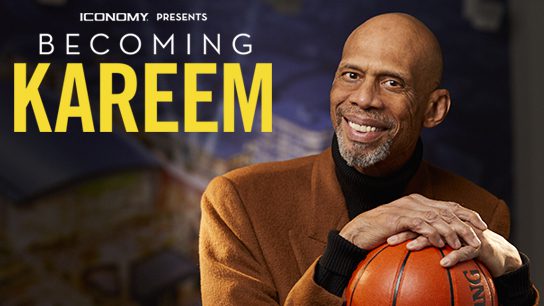 MILWAUKEE — Kareem Abdul Jabbar, the NBA’s all-time leading scorer who started his basketball career here in Milwaukee, is back in town. He’ll be taking the stage Friday night, Sept. 7 at the Marcus Center. He joins Real Milwaukee with a preview of the show “Becoming Kareem.” About Becoming Kareem (website) Live On-Stage, based on END_OF_DOCUMENT_TOKEN_TO_BE_REPLACED 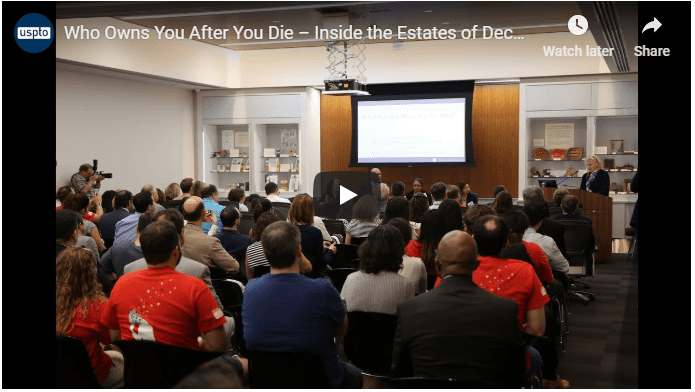 “The importance of the decisions made during life can impact intellectual property after death, including postmortem rights of publicity. Celebrities face additional considerations regarding the right to publicity, social media, digital media, economic and tax ramifications, estate planning and estate representation. This seminar is a panel discussion with presentations from Professor of Law Jennifer Rothman END_OF_DOCUMENT_TOKEN_TO_BE_REPLACED