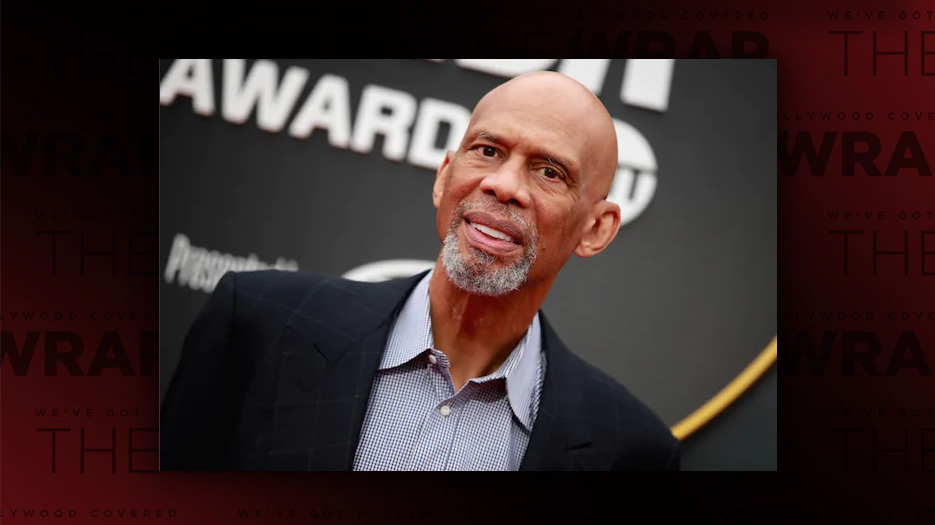 Kareem Abdul-Jabbar A+E Networks announced a trio of new documentary projects on Wednesday, led by its second collaboration with Kareem Abdul-Jabbar. The NBA legend and racial justice advocate will executive produce a documentary film for History Channel about protests. “Fight the Power: The Protests That Changed America” will look at the impact key protests have END_OF_DOCUMENT_TOKEN_TO_BE_REPLACED