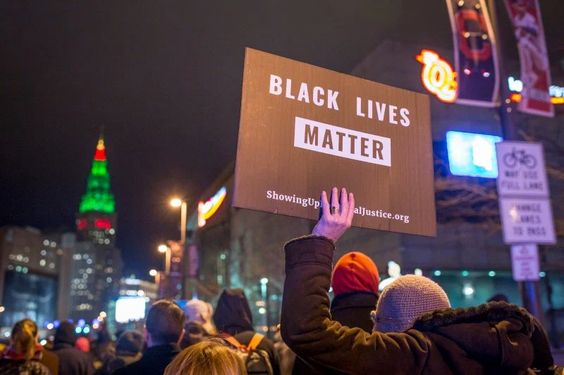 Making New Year’s resolutions is such an optimistic gesture that it inspires hope in humanity, even in a year filled with such atrocious inhumanity. Acknowledging our flaws and seeking solutions to become better human beings is an admirable act of personal humility. Jotting down these vows is a celebration of the human spirit striving to reach its greatest potential. Just like individuals promising to be kinder, more compassionate and thinner, countries can also resolve to be better. We can take steps to fulfill the promises that this country has laid out in our Constitution. Toward that end, here are a few of the resolutions that I think will make America better in 2016.

It’s time for voters to stop indulging in personal agendas and to start thinking about what’s best for the country. That starts with demanding that our candidates and politicians speak both truthfully and logically—and when they don’t, to dump them and move on to someone who does. Allowing anything less is demeaning to the people who continue to support them and destructive to the country’s democratic process. When did we become convinced that lying and duplicity were acceptable character traits in our representatives?

We can start by either reforming or ignoring the presidential debates because they are harming the people’s search for the best candidate. As they now stand, the debates have no practical purpose. Anyone who will be persuaded to support a candidate based on the debates does not understand the president’s job, which never involves public debates, but does involve thoughtful analysis of information. It’s like judging a chef by how well they describe a dish rather than how well they cook it. It’s a lazy way for voters to choose based on all the wrong criteria, as if they were picking the Best Performer in a Daytime Drama.

If we are going to continue having debates, they need to be severely reformed. Professional logicians should be on the panel of journalists to call the candidates out when they make logical fallacies. In addition, every statement made by a candidate should immediately be fact-checked for accuracy and the candidates should be forced to explain when they misrepresent facts. Do not move on to another question until they explain or admit the lie. We should not let them get away with making false statements that only a fraction of viewers hear about a day or two later. That’s their strategy because they know that most viewers won’t bother to read the fact-checking sites that detail their lies.