My Personal Story About Imhotep 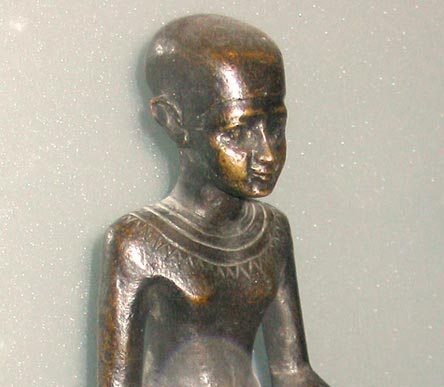 Imhotep was a Renaissance man long before the rest of the world knew what a renaissance was. While Europeans were scratching themselves where the sun don’t shine, this adviser to the pharaoh was busy exploring the fields of medicine and architecture. In fact, he is considered the first physician and architect in history who is known by name. He is credited with inventing the papyrus scroll, the first use of columns in architecture, the design of the step pyramid, and authoring a medicare treatise heralded for its scientific approach. His impact was so great that two thousand years after he died, he was elevated to the status of a god. I can’t help but feel inspired by someone so dedicated to not just gathering knowledge, but finding ways to use that knowledge to better his community.