My Personal Story About Alexander Hamilton 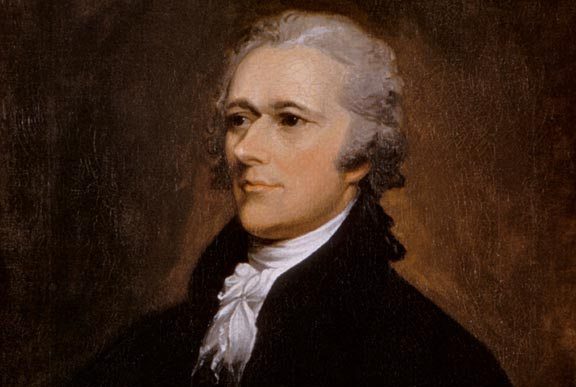 Yes, he’s the guy on the ten-dollar bill (during the Civil War, he was also on the $2, $5, $10, and $50 bills). And to many school children he may be more famous for being killed during a duel with Aaron Burr. But Hamilton was the only committed abolitionist among the founding fathers. Despite strong opposition from his peers, he argued against slavery, claiming the American Revolution was hypocritical if it won freedom for whites but did not extend such freedom to blacks, thousands of whom had fought in the Revolutionary Army. Beyond his commitment as an abolitionist, I admire Hamilton for his commitment to creating a country that promoted freedom, both social and economic. He was a visionary who not only helped found a country, but also helped found the United States Mint, the First National Bank, the United States Coast Guard, and the Federalist Party, the country’s first political party.