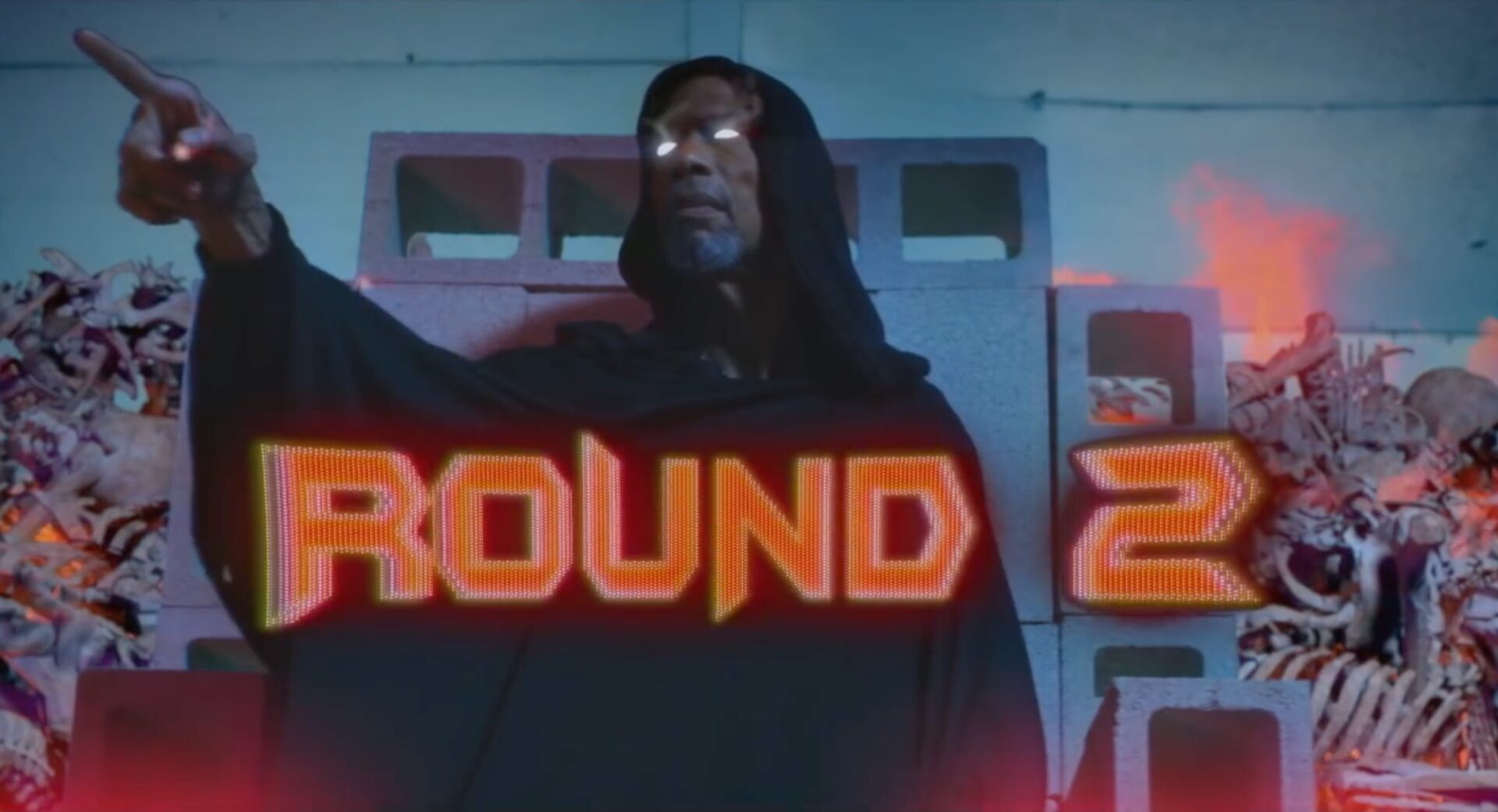 “Good Goodbye” is the kind of rap-rock mixture that’s come storming back on the airwaves. Power chords and arena-friendly hooks mingle with brusque, staccato raps. All the MCs set a dismissive tone, starting with Linkin Park’s Mike Shinoda: “I’ve been here killing it/ Longer than you’ve been alive, you idiot.” 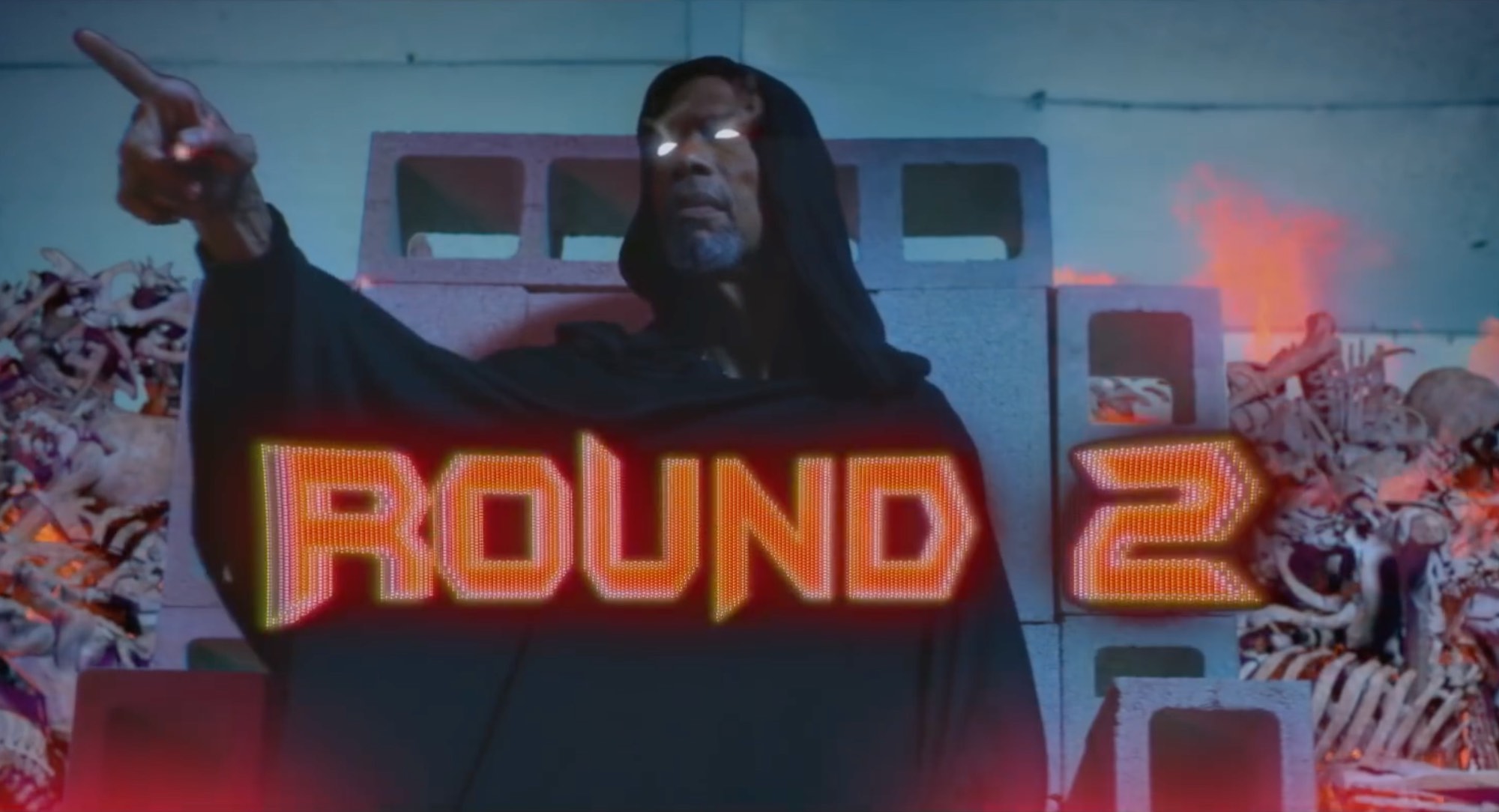 Linkin Park released the new video for “Good Goodbye” from their upcoming ‘One More Light’ album.

The video takes place in a gloomy warehouse, empty except for a shoddy basketball hoop. As the song pounds and writhes, the dunk contest becomes increasingly acrobatic, with players executing fantastical plays, spinning and twirling through the air as they fly high above the rim.

Linkin Park’s One More Light album arrives May 19th. Lead single “Heavy,” featuring Kiiara, is currently sitting at Number 54 on the Billboard Hot 100 Chart . In July, the band embarks on the One More Light tour.