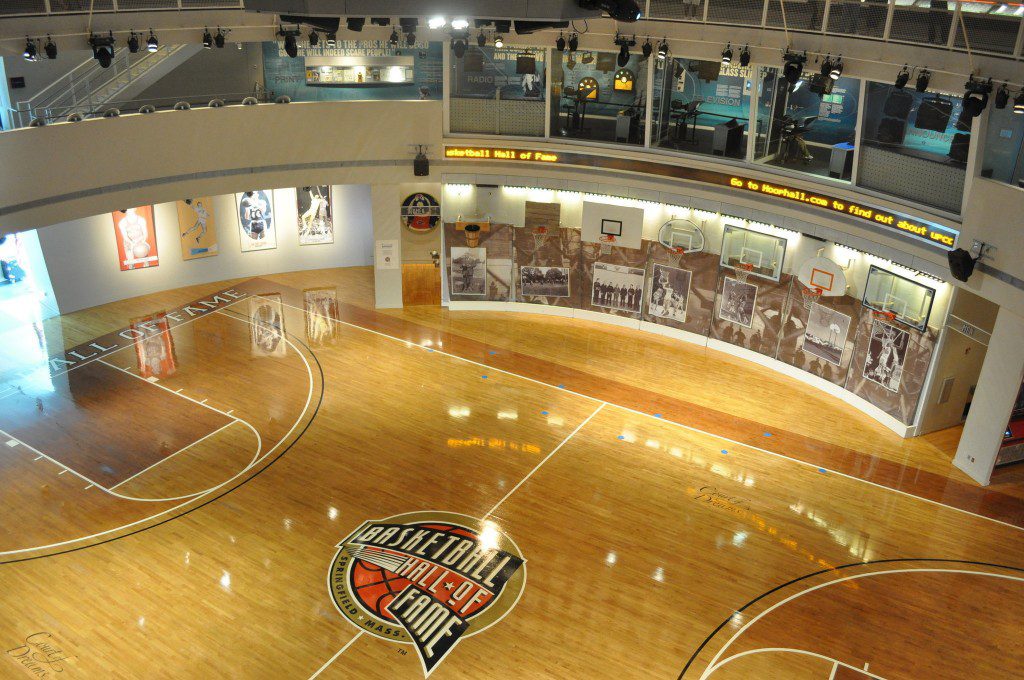 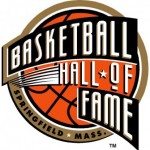 Top Collegiate Centers in the Nation Named to Watch List

“When it comes to collegiate centers, none have accomplished more than Kareem Abdul-Jabbar and we are pleased to include him in this celebration of the best in the game today,” said John L. Doleva, President and CEO of the Basketball Hall of Fame. “The 20 athletes on this list represent the most dedicated, determined and skillful centers in college basketball today and we wish them well as they head into the 2015-16 season”

Kareem Abdul-Jabbar played for legendary coach John Wooden at the University of California, Los Angeles from 1966-1969. He is a three-time NCAA Champion who earned numerous accolades including three-time Final Four Most Outstanding Player, three-time National College Player of the Year and three-time Consensus First-Team All-American (1967-1969).

“It’s truly an honor for this award to bear my name,” said Kareem Abdul-Jabbar, a 1995 inductee of the Naismith Memorial Basketball Hall of Fame and six-time NBA Champion. “Last year’s finalists featured an elite class including Frank Kaminsky, Jahlil Okafor and Willie Cauley-Stein. We expect this year’s competition to be just as tough.”

By mid-February, the watch list of 20 players for the 2016 Kareem Abdul-Jabbar Center of the Year Award will be narrowed down to just 10. In March, five finalists will be presented to Mr. Abdul-Jabbar and the Hall of Fame’s selection committee. The winner of the 2016 Kareem Abdul-Jabbar Award will be presented at the ESPN College Basketball Awards presented by Wendy’s from Club Nokia in Los Angeles, CA on Friday, April 8, 2016. Broadcast information will be released at a later date.