Time: The Paradox of Being a Black Role Model 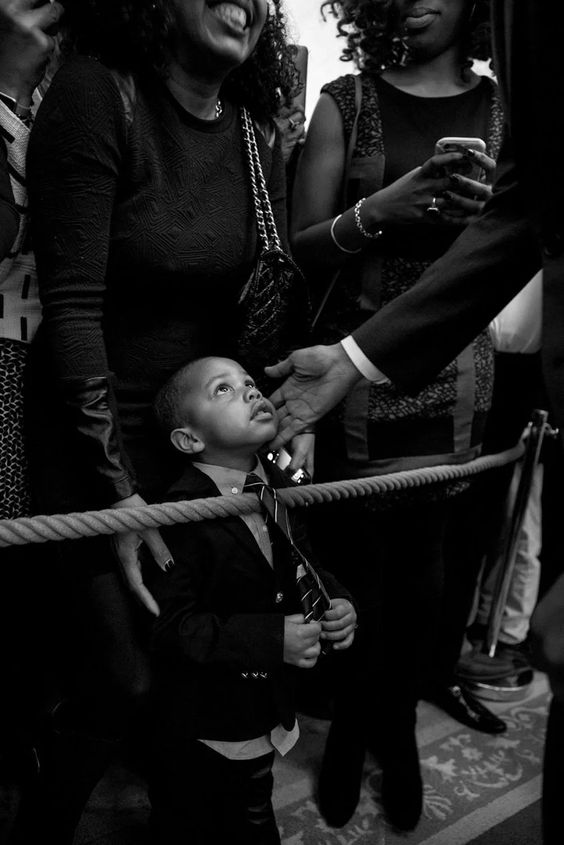 The U.S. president and a prima ballerina.

Throw in a rabbi and a priest and you’ve got the start of a classic watercooler joke. But add first black American President and first black female principal dancer for the American Ballet Theatre and it’s no longer a joke but an uplifting ideal for a new generation of African Americans. Two shining role models of how diligence, discipline and perseverance can overcome even the most daunting obstacles to achieve the American Dream. But being a black role model is a double-edged sword of inspiration and frustration.

Yes, you are an inspiration to children of color—living proof that although you face a lot of closed doors, they aren’t all locked. For Barack Obama, the doors were double-locked: no black person had ever been President, and no one from Hawaii had ever been President. So too for Misty Copeland: she started ballet at 13—late for a dancer—and had the “wrong” body type. Yet somehow they both rolled the Sisyphean rock of being black to the top of the mountain, and it stayed.

The frustration for the black role model is knowing that, though you are proof it can be done—a happy lottery winner waving a million-dollar ticket—the odds are so astronomically stacked against you that it sometimes feels as if you’re more the source of false hope and crushed dreams. A casino shill they let win so the suckers will keep playing the slots. Americans have been blasting the “land of opportunity” playlist from birth. At every opportunity, rousing odds-beating success stories are trotted out in history textbooks and popular media to spangle the Dream like a beauty queen at a supermarket opening.