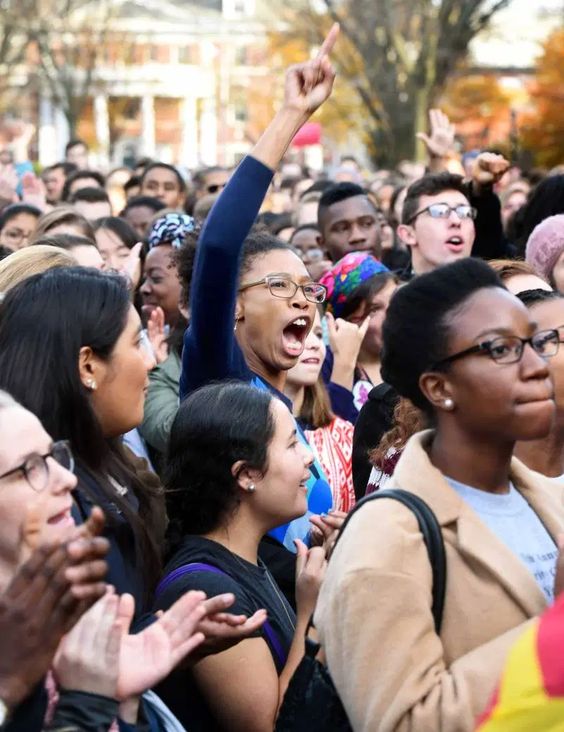 According to many politicians, America has a life-threatening illness more deadly than the Zika and Ebola viruses combined. Its name: political correctness. Since the early 1990s, politically correct has been the go-to phrase to whip up support from people who think social tolerance has become threatening, excessive or frivolous. The 2016 presidential campaign has been especially virulent about the issue.

This apocalyptic backlash against what seems like a relatively benign combination of good old-fashioned manners and simple sensitivity toward others stems from several factors, including a growing rage, fear and frustration among many Americans as the country continues to evolve into something different from what they are used to. Just as it did for their parents and grandparents. New technology can make us feel foolish, rapidly changing trends make us feel marginalized, and the eroding of our familiar and comforting traditions leaves us uncertain and uncomfortable. Every generation must deal with mourning the loss of its good ol’ days. It’s hard for many Americans to reconcile their romanticized fantasy of Main Street USA with today’s reality. The truth is that only 46% of children 18 and under live in a home with two heterosexual parents who are in their first marriage. In 1960, 73% did. But Mayberry isn’t coming back.