My Personal Story About Thelonious Monk 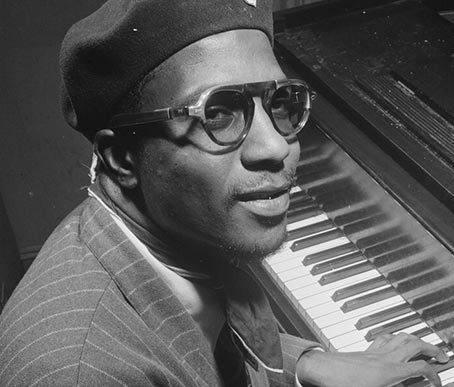 A self-taught musician, Monk is credited with founding bebop, a type of jazz that focuses on fast tempos and improvisation. What I admire most about Monk is that he was a man of integrity both as a musician and as a human being. His highly unorthodox style of piano playing was often attacked by jazz traditionalists, but he stayed true to his artistic vision until the world came around to his way of seeing things. In 1951, police searched a car that Monk was in along with fellow jazz great Bud Powell. The police found drugs, but when Monk refused to testify against Powell, the police took away his New York City Cabaret Card, which meant Monk couldn’t play in any clubs that served liquor. Although this hampered his career for several years, he came back stronger than ever. By 1964 he was on the cover of Time magazine.