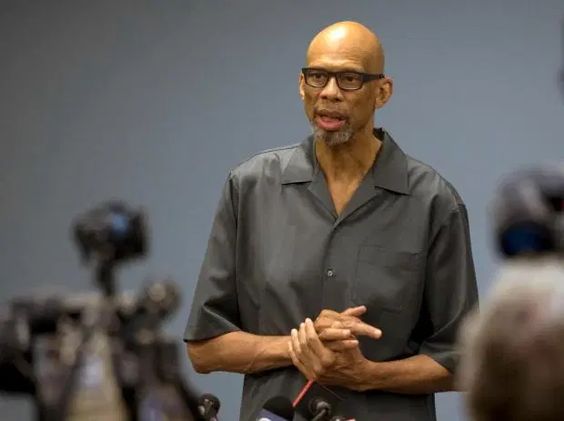 While I was on the road with the Lakers, I spent much of my travel time reading history books and mysteries. To me, history and mystery books share very similar qualities. They both are filled with villains seeking to exploit others through violence and secret manipulation and heroes determined to discover the truth and vanquish those who stand in the way of freedom.

When I’m not reading mysteries, I’m watching them on TV. Last year provided a bumper crop of great mystery shows, including “Blacklist” and “Persons of Interest.” So far this year, I’ve watched four new mystery shows, with mixed results:

Detective Laura Diamond (Debra Messing) is supposed to be as tough as a diamond but still glittering with sexual value. The driving conflict here is that soon-to-be-divorced Detective Diamond must balance her role as a mother to two hyper boys with her role as a crack homicide detective, complicated by having her estranged husband (Josh Lucas) as her precinct boss.

• What Works: Messing brings energy and personality that are sometimes enough to make the show entertaining. Some humorous moments, like when she gives her rambunctious kids cough medicine to quiet them down before an interview at a snooty school. Not PC, but funny.

• What Needs Work: The mystery element in each episode is fairly routine and predictable. Plus, the show doesn’t play fair with the audience. Laura notices a detail to solve the mystery that hasn’t been revealed to the audience, making it impossible for viewers to play along in solving the mystery. It tries to have the same balance of whimsy and mystery as “Castle” and “Psych” but isn’t as clever as either.

Dr. Henry Morgan (Ioan Gruffudd) was murdered 200 years ago while protecting slaves on a slave ship. Somehow he came back to life and has been immortal ever since. Now he’s a New York City medical examiner solving mysteries with an attractive cop, Detective Jo Martinez (Alana De La Garza), and his adopted son, Abe (Judd Hirsch), who is in his 70s while Henry remains forever in his 30s. If it sounds familiar, that’s because it’s eerily similar to a 2008 TV series, “New Amsterdam,” that featured an immortal cop in his 30s with a son in his 60s. Not to be confused with the current “Sleepy Hollow,” which features an immortal in his 30s with a son in his 60s (kind of), who works with an attractive female cop.

Read full article at opens in a new windowocregister.com