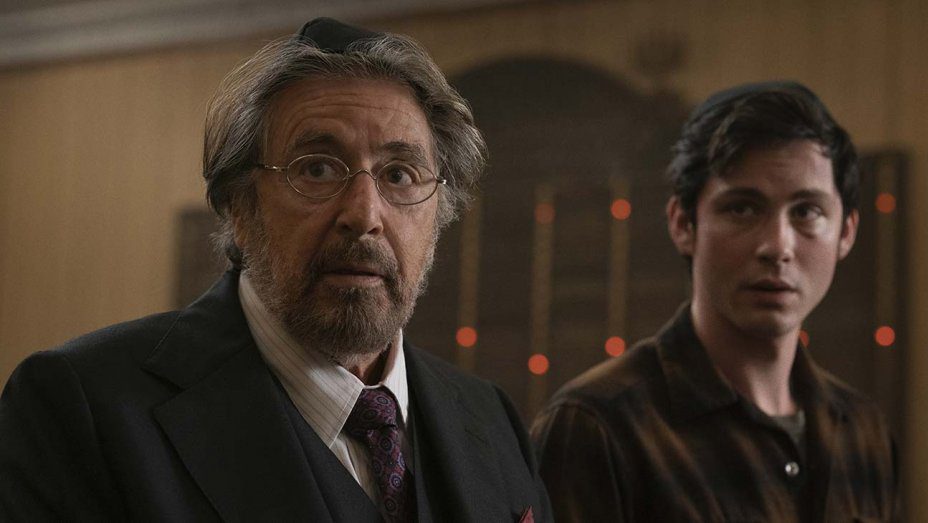 The president’s blame-the-black-guy rhetoric and foot-dragging behavior have the same result as the Amazon show’s gleefully unrepentant Nazis’, and his racist failures and lack of leadership will be his legacy.

In Amazon’s enthralling thriller series  opens in a new windowHunters, leftover German Nazis from World War II are living the high life in America while planning a Fourth Reich built around a biological attack aimed at killing the poor, particularly people of color. Race- and class-cleansing made easy.

Far-fetched liberal posturing? Not if you’ve followed the Trump administration’s blame-the-black-guy rhetoric and foot-dragging behavior in response to the coronavirus pandemic, The scenes from White House pressers remind of the gleefully unrepentant Nazis in Hunters. Because for almost two months, Trump, like a sneering Bond supervillain, allowed the virus to spread knowing that poor communities and people of color would pay the greatest cost, economically and health-wise. It wasn’t until it started affecting the Mar-a-Lago crowd and their businesses (and, therefore, his re-election chances) that the president started to take it seriously.

On March 5, seven weeks after the first death from the virus in China, Vice President Mike Pence, who is in charge of the Trump administration’s response team, said, “With regard to the cost, let me be very clear: HHS has designated the coronavirus test as an essential health benefit. That means, by definition, it’s covered in the private health insurance of every American, as well as covered by Medicare and Medicaid.” As health experts have pointed out, this statement isn’t “clear” because policies don’t have to cover the testing. When a reporter asked Pence whether the testing would include the uninsured, Pence walked off without answering as his press secretary Katie Miller scolded, “Screaming for the camera isn’t going to get you anywhere!” Tell that to the 30 million uninsured in the U.S.