The Hollywood Reporter: Three Days in the Swamp of Fox News’ ‘Trumpman Show’ 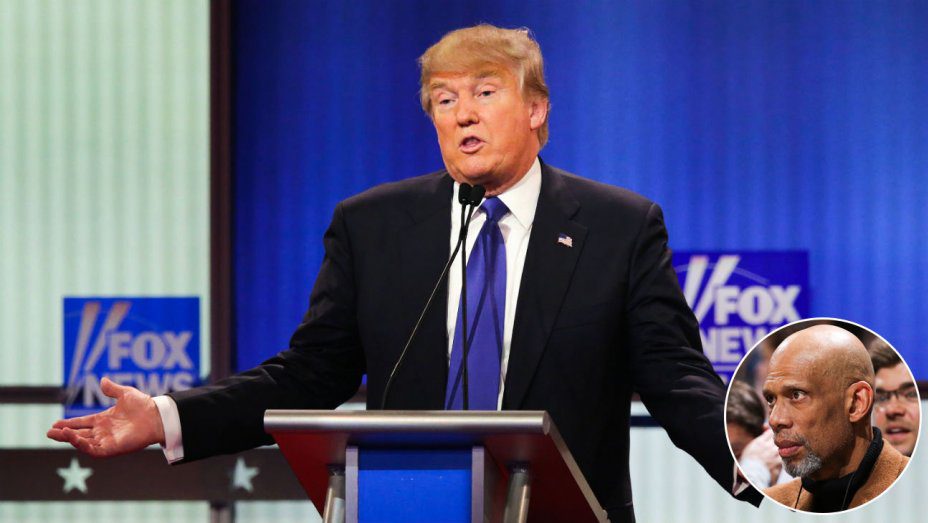 “Everything will be OK; Trump is not crazy” seems to be the message when a THR columnist tunes in to TV’s most toxic presidential reality show.

In the movie Kingsmen, Colin Firth’s sophisticated spy character proclaims, “Manners maketh the man.” His point is that we aren’t defined by social class or education or upbringing, but by our own will power to act rationally and respectfully. When it comes to understanding the actions of President Trump, we have to adjust Firth’s philosophy slightly to “Media maketh the man.” One small difference in wording, one giant leap in meaning.

When “media maketh the man,” the result is someone whose perception of the world is manipulated by the media he chooses, causing him to act impulsively, with limited knowledge, and often with destructive results. Trump has made no secret that his most trusted source of media information is Fox News programming — particularly Fox and Friends, which, because of the president’s loyalty to the show, The New York Times called “the most powerful TV show in America.” Therefore, I decided to immerse myself for three days in various Fox News shows to better understand how their influence maketh the president. After three days of watching Fox and Friends, Hannity, America’s News Headquarters, The Five, Fox Report, The Greg Gutfeld Show, MediaBuzz and others, I did better understand Trump’s obsession with Fox News — and why his dependency on it is so dangerous for the country.

Fox News shows and Trump are in sync when they both complain about “mainstream media” and “fake news.” The reason they both continue to use the phrase “mainstream media” is because it promotes their desired image as brazen outsiders who are marginalized by the brainwashed hordes because they speak the truth that other news outlets don’t dare. Yet, Fox News is the opposite of an outsider. As of Aug. 17, 2017, Sean Hannity had the No. 1 show in cable news primetime and Fox News was the top cable news channel. It doesn’t get more mainstream than that. And let’s remember that ratings translate into millions of dollars in profits. If the president disparages news outlets that simply report facts that expose discrepancies in his statements, yet promotes the network that consistently praises him, and they profit from that promotion, that’s a quid pro quo business relationship. Nothing is more mainstream than a news organization lavishly endorsed by the president of the United States. Other countries — like China, Russia, and North Korea — call that state-run news.