The Hollywood Reporter: The Sad, “Disturbing Familiarity” of This Year’s Oscar Nominees 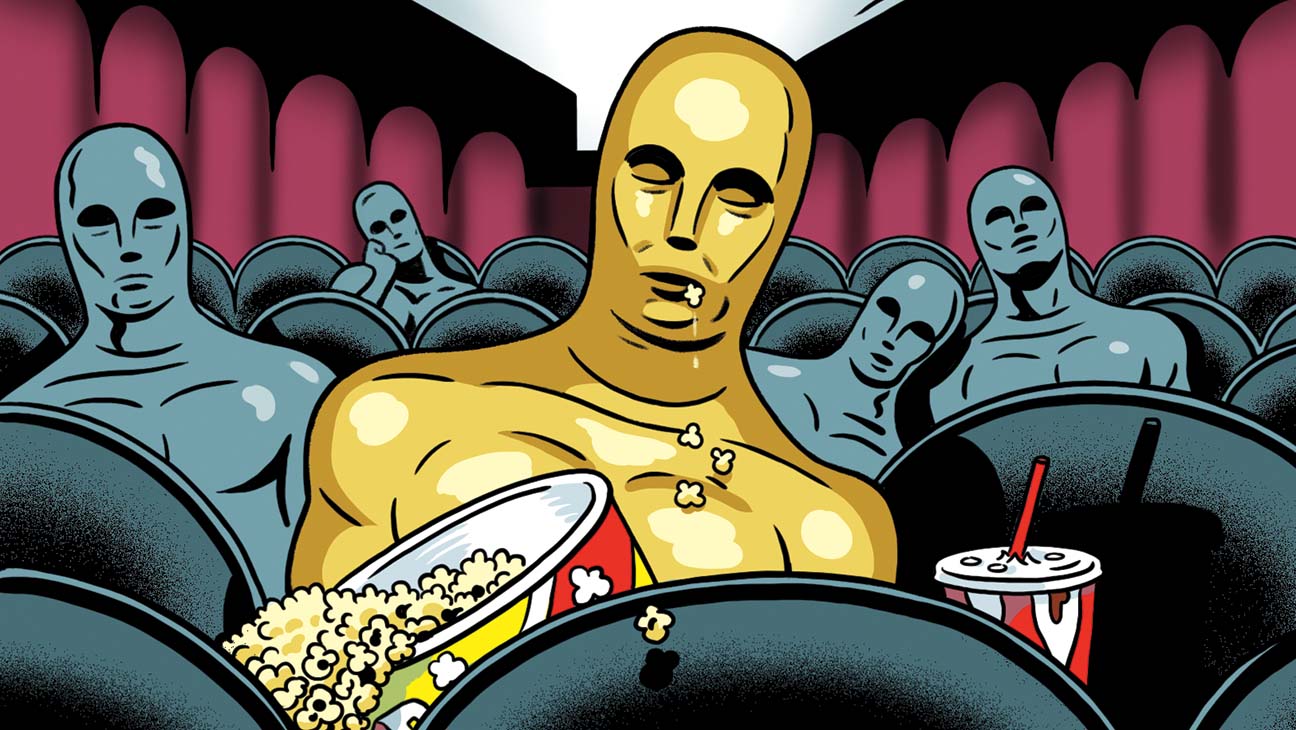 Nearly as disappointing as the tired lack of inclusivity among this year’s best picture contenders, writes The Hollywood Reporter columnist, is “the timidity of the filmmakers” that did make the cut.

In 2015, at the beginning of the #OscarsSoWhite controversy, I wrote a  opens in a new windowcolumn for The Hollywood Reporter called “Hollywood Diversity Is a Special Effect.” Yet, here we are again, five years later, singing the same sorry song. But rather than wring my hands over the frustration, irony and inevitability of it all, I’m going to look at another aspect of the Oscar nominations for best picture that isn’t about inclusivity but is almost equally culturally devastating: the disturbing familiarity of some of the films and timidity of the filmmakers. All the nominated movies are good, all are worth paying to see. But almost half do little to elevate art or illuminate the human condition. With so many excellent television shows streaming daily, the “best” movies must step up their game, not just in technical wonderment but also in literary aspiration.

“Literary” sounds pretty grandiose and maybe even a little New Yorker snobby. All I mean is that when we celebrate “the best” in any art form, we should have a criteria that rewards not just dazzling style and technique but also depth of substance. We should come away from our best works not just entertained but reflective, with a keener insight into our own lives and interactions with others. That’s asking a lot, but that’s why we award those who achieve it.

It’s worth noting that six of the nine films nominated for best picture have historical settings, and five are based on historical events. Last year, five of the eight nominees also were historically based. One of the reasons filmmakers choose subjects based in history or based on historical events and people is that the story tells us something about who we are today. It’s like a Rosetta Stone for translating the past into a language that better explains the present. And some of the nominations do just that.