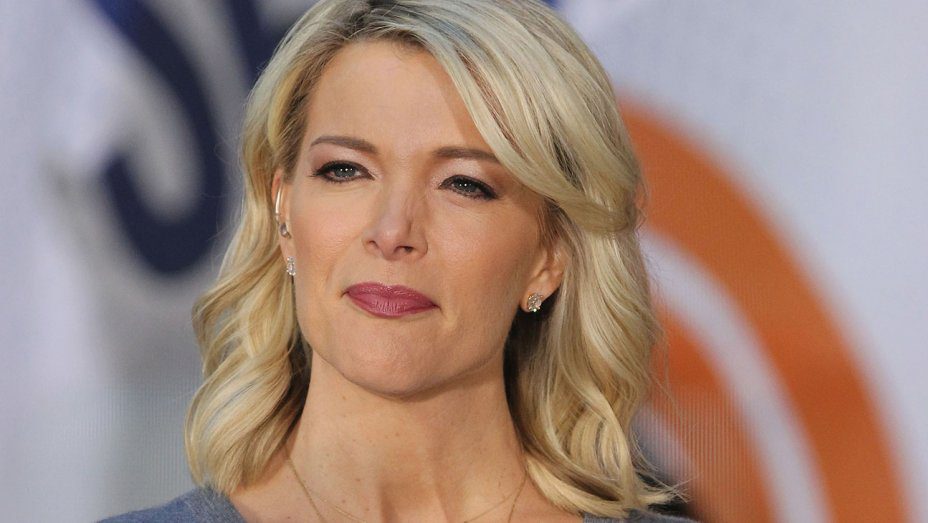 The network’s news division is complicit in the racism of its highly paid anchor, and yes, she should be fired, writes the NBA great and Hollywood Reporter cultural columnist.

Most sentences that begin with “When I was a kid…” to complain about the crazy modern world don’t end well for the speaker. If it’s just a blowhard uncle at Thanksgiving dinner, his grudging audience of maybe a dozen family members has already tuned him out after those five words. But if you’re  opens in a new windowMegyn Kelly with an audience of 2.4 million on NBC, the ending of that sentence will live on long after Uncle Know-it-all is snoring on the sofa in a pumpkin pie-induced coma. What she says matters because it enters the social unconscious as a splinter that festers into an infection in our cultural values. Kelly’s doe-eyed defense of wearing blackface for Halloween as not being racist is classic: “What is racist? When I was a kid, that was OK, as long as you were dressing up as, like, a character.”

For a popular public figure with a law degree, she really is way too comfortable ignoring simple logic. Her statement is the common logical fallacy of “appeal to tradition” that suggests that because something happened in the past, it’s good, true or beneficial. Like bleeding people when they’re sick, or women not voting or slavery. Nostalgia is not an excuse for promoting bad behavior. If it were, we wouldn’t have made marital rape illegal— which we didn’t start to do in the U.S. until the mid-1970s (with it being illegal in the entire country by 1993). Why? Because legal and biblical “tradition” held that it was a wife’s obligation to have sex, and therefore she couldn’t withhold it. Even Tevya, despite his rousing rendition of “Tradition” in Fiddler on the Roof, had to adapt to the way the world was evolving.

“What is racist?” Kelly asked. That’s a fair question, because the answer can sometimes seem complicated. Some people like to declare they are color blind with statements like, “I don’t see color. I don’t care if you’re black, white or purple.” That’s a lie no matter who says it. We all see color and we all make snap, often inappropriate judgments, even if we don’t want to. This isn’t racism, but racial awareness. The Broadway musical Avenue Q says it well in “Everyone’s a Little Bit Racist”:

Everyone’s a little bit
Racist, sometimes.
Doesn’t mean we go around committing
Hate crimes.
Look around and
You will find,
No one’s really
Color-blind.
Maybe it’s a fact
We all should face.
Everyone makes
Judgments…
Based on race.

It’s part of our innate fight-or-flight response to identify what’s safe and what’s a potential threat. That’s why some black people have one way they act around white people, a more homogenized version of themselves, and another when they’re around other black people.