The Hollywood Reporter: No, Bill Maher Shouldn’t Be Fired For Using the N-Word 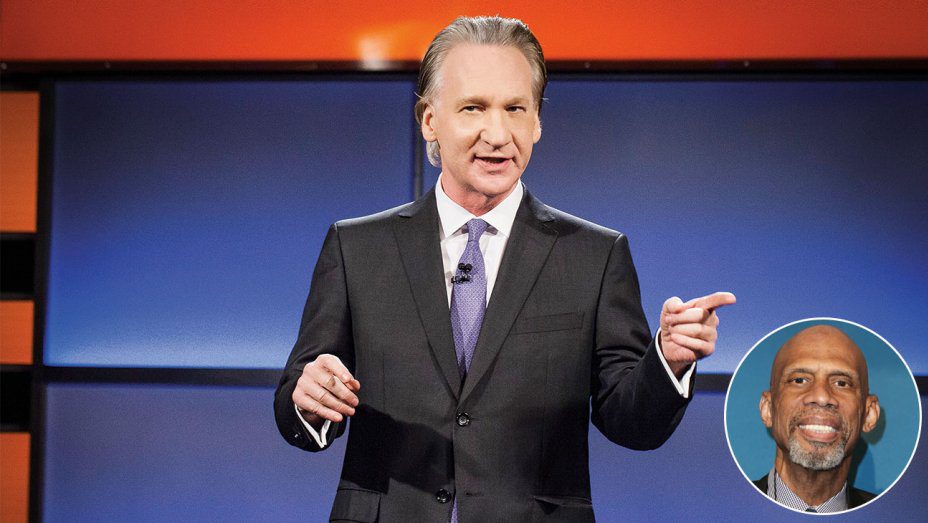 “Intent is important,” writes the NBA great and THR columnist, and the HBO host’s use of the word merely shows poor taste — and it could even raise awareness of today’s race issues.

Political comedian Lenny Bruce, who was often arrested for the provocative material in his act, once theorized that if everyone used the N-word matter-of-factly in daily life, it would be robbed of its power to “make a 6-year-old black kid cry” when someone at school used it on him. In a way, that’s exactly what some in the African-American community have done by using the word freely among themselves when addressing each other. But in times when hate crimes are on the rise, when we have an administration actively and gleefully dismantling civil rights gains, and when the word is being scrawled on LeBron James’ home, Lenny Bruce’s dream that we could defuse the word-bomb is still far from a reality.

Which is why  opens in a new windowBill Maher’s joking use of it on the June 2 edition of Real Time has caused such a backlash. There are plenty of contexts in which a white person using the N-word would be appropriate and inoffensive. Maher used the word once before while appearing on Larry King’s CNN show when commenting on Newt Gingrich’s accusation that then-President Obama held a “Kenyan anti-colonial worldview.” Maher responded that “Kenyan, of course, was code for n—er.” In that situation, he was condemning Gingrich’s coy racism with a harshness that was justified and incisive. This time, however, was not the same.

No social commentary or political insight. Just bumbling shock in pursuit of a lame joke.