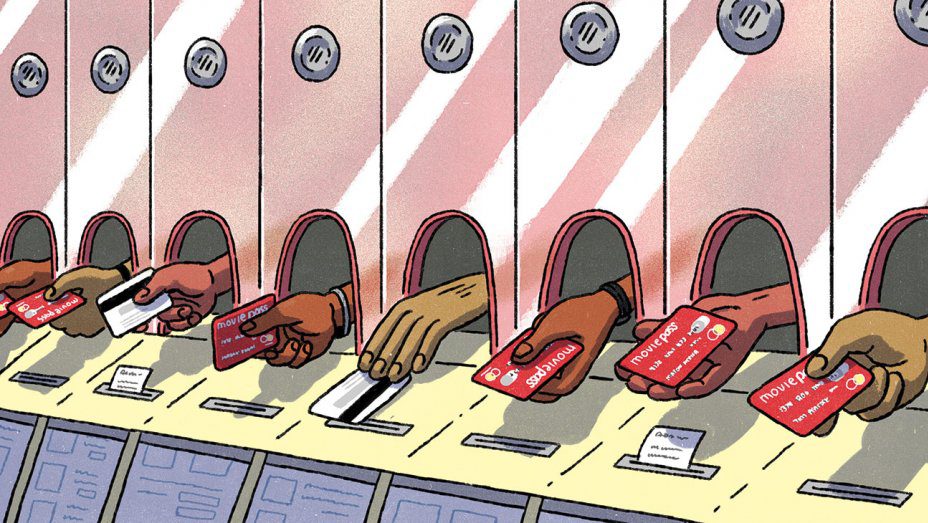 The NBA Hall of Famer and Hollywood Reporter columnist argues for the controversial all-you-can-watch service, which may help with “democratizing” the kind of films that get made.

During the 2016 Academy Awards, the year of #OscarsSoWhite, host Chris Rock provided the most subversive wake-up call that unwoke Hollywood ever received. He showed a video of himself interviewing African-Americans outside a Compton movie theater. When he asked one man if he’d seen the best picture contender Spotlight, he frowned, “What the hell is that?” When he asked a woman if she’d seen it or Bridge of Spies, she laughed, “Where did you get these movies from? You’re making them up.” But they had seen Straight Outta Compton.

Since those Dark Ages of two years ago, changes in Academy rules and more nonwhite faces on the screen suggest progress. The real change — more films by and about people of color that compel them to go to theaters more — hasn’t happened on a significant scale. To Hollywood, the bottom line for diversity is equal to the bottom line in profit. It has equated the lower turnout of people of color to mean less interest in movies in general rather than blame the kinds of movies produced.

With few exceptions, like Black Panther, black movies have been ghettoized into narrow categories of turgid melodramas, slapstick comedies, feel-good triumphs over historic racism and whatever Tyler Perry wants to do.

But all that could be about to change thanks to an unlikely Great Emancipator: MoviePass. It has the potential to bring about more diversity in films by changing moviegoing demographics. The conventional wisdom is that it makes sense to make movies for people who pay to see them. If it’s mostly white middle class and up buying tickets, then that’s whose stories Hollywood will tell.

But that becomes a self-fulfilling prophecy. Historically, every time a predominantly black film is successful, it’s described as a “surprise hit” — google Straight Outta Compton or Get Out. Viewing the audience through J.Crew-colored glasses has proved to be bad business.

A February report from UCLA’s Ralph J. Bunche Center for African American Studies notes, “The industry has been much slower to accept the related truth that its success in providing today’s (and tomorrow’s) audiences with what they crave also hinges on the presence of diverse talent behind the camera.”