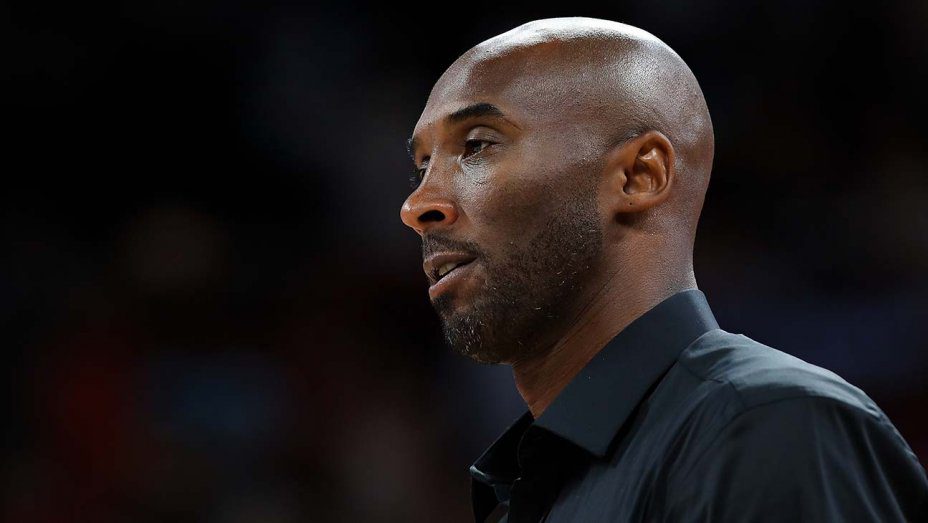 Threatening and demeaning King for examining the late basketball player’s complicated legacy, writes The Hollywood Reporter columnist, fosters a “climate of disrespect” that Bryant himself would have never wanted.

When Kobe Bryant  opens in a new windowdied, African Americans lost a beloved and influential member of their community and Americans of all colors lost a major role model. Kobe Bryant made blacks walk taller because he represented a man of extraordinary athletic accomplishments as well as a man of admirable moral values. Recently, CBS posted a clip from an interview in which Gayle King asks WNBA player Lisa Leslie about the 2003 rape allegation against Kobe. King herself posted a video expressing her alarm at the clip because it was taken out of context of the larger interview, and CBS released a statement agreeing it was a mistake.

However, without finding out any facts or contacting King, Curtis “50 Cent” Jackson and Snoop Dogg immediately released vitriolic personal  opens in a new windowattacks on King reminiscent of Trump’s attacks on Megyn Kelly and Rosie O’Donnell. Both men responded to the video by calling King a “bitch,” among other insults. While it’s clear that 50 Cent and Snoop Dogg were reacting from a place of deep grief, their personal emotion doesn’t justify such a public and misguided attack.

When a man calls a woman a bitch because she does something he doesn’t like, he is nourishing the already rampant misogyny in society. But when a black man does it, he is perpetuating negative stereotypes about how black men perceive and treat women. That is harmful to the entire African American community. Snoop Dogg has 39.1 million followers on Instagram and 50 Cent has 25.3 million followers on Twitter. When they send out to their followers a threatening and abusive tirade, they are influencing a younger generation of men to continue to refer to women who don’t do what men want as bitches. Worse, King started receiving death threats.