The Hollywood Reporter: ‘Just Mercy’ and the Difference Between Black and White Legal Dramas 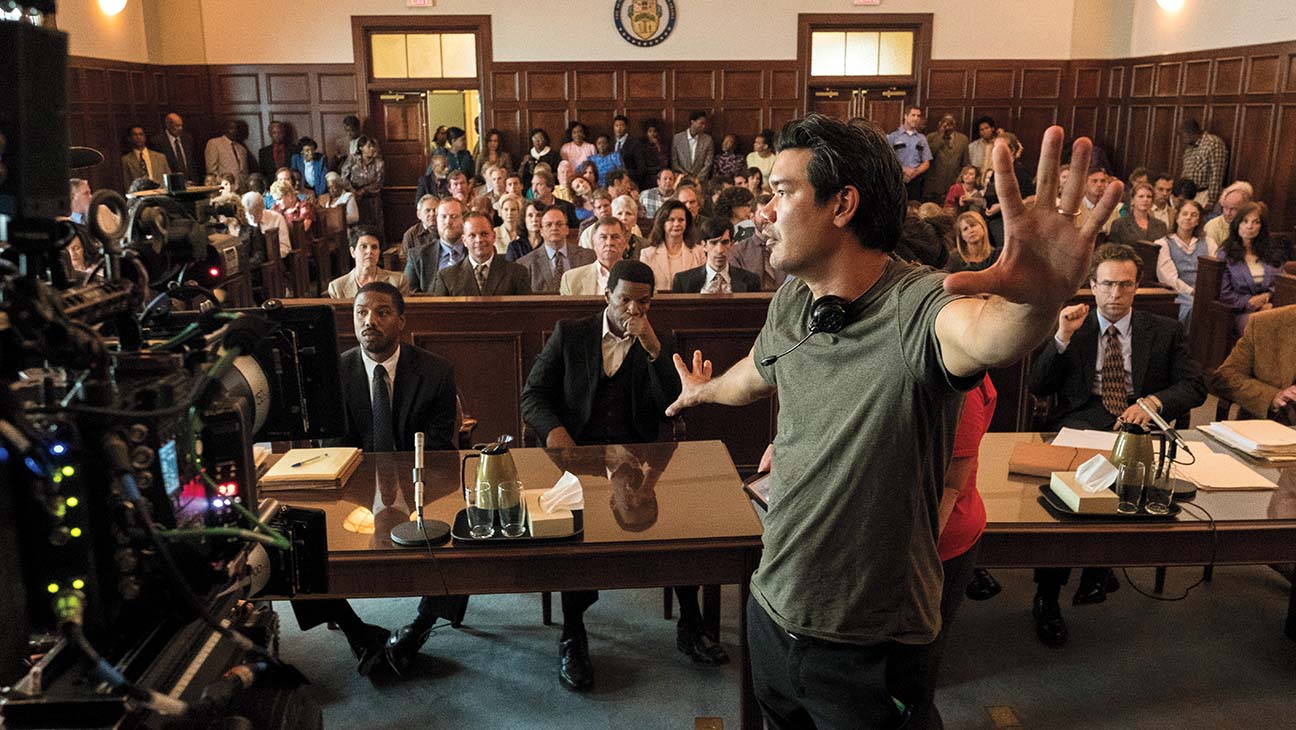 Movies about racial injustice can “exonerate us” when set in the past, but the evils are more urgent than ever, writes The Hollywood Reporter columnist.

In Just Mercy, when attorney Bryan Stevenson (Michael B. Jordan) arrives in Monroeville, Alabama, to take the case of a wrongly convicted black man, Walter McMillian (Jamie Foxx), the local white officials who stymie his every move toward justice keep proudly asking him if he’s visited the To Kill a Mockingbird museum, since this is the town where the story is set. No one seems aware of the irony of championing a story that attacks racism while they are fiercely committed to furthering it. That discordant motif establishes the real conflict in this and other legal dramas about racism (Marshall, Ghosts of Mississippi, Amistad, A Soldier’s Story): Movies extolling racial tolerance are dusty museum relics that exonerate us from the responsibility of fighting current injustice.

Movies about racial injustice can make us feel like we’re being scolded more so than other kinds of legal dramas. Dark Waters exposes corporate greed. The Verdict reveals infamy in the Catholic Church. The Rainmaker shows the callousness of insurance companies. These villains are faceless entities sequestered on top floors of tall buildings. Pharmaceutical, tobacco, energy and Wall Street companies destroy the health, lives and finances of millions of families. They get heavy fines and we feel some sense that justice has been done, even though we know that those fines barely affect their bottom line and that those responsible for these evil acts go merrily home at night to their mansions. PG&E was the villain of 2000’s Erin Brockovich, having to pay $333 million to the people whose water it knowingly contaminated with hexavalent chromium. Did the company learn its lesson and become benevolent? In 2019, it filed for Chapter 11 as a result of its alleged $30 billion culpability in California wildfires. The bottom line is the villain in these legal dramas and the bottom line cannot be vanquished.