The Hollywood Reporter: In Hollywood, a Decade of Racial Progress But at a Glacial Pace 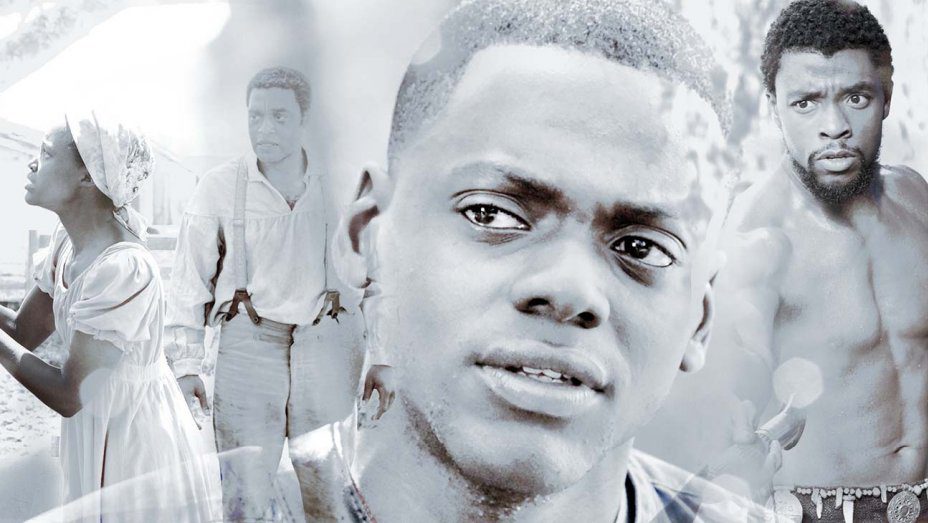 We have come to the end of another exhausting year and the end of another transformative decade. These are traditional milestones for self-reflection, just like on Real Housewives reunion shows. And, like Real Housewives, we are both self-congratulatory and accusatory. We praise ourselves for our perceived personal growth and demand apologies from those who have not lived up to our expectations. This kind of self-examination is crucial for our society to determine what progress we’ve made toward becoming who we want to be as well as decide what steps we will take to help us achieve that goal. One of the best ways to see ourselves clearly is in the black mirror of our most popular movies and TV shows.

The Hollywood Reporter recently polled industry professionals about their  opens in a new windowfavorite movies and  opens in a new windowTV shows of the past decade and tasked me with sifting through the archeological detritus with tongs and a fossil brush to determine what, if anything, the results tells us about the progress of diversity in the film and TV business and society at large. First, the movie list. What immediately jumps out is that the first three movies feature a predominantly African American cast and filmmakers. That’s cool. But is it a harbinger of the sweeping winds of social change or merely a lone cyclist drafting behind the semi-truck of the Obama Mirage? The Obama Mirage is the belief that all social injustices for people of color have been addressed because we elected a black president, proof that there is no racism in America. However, electing Trump has pretty much acid-washed that illusion. The Obama semi has taken the off-ramp and we’re left all alone pedaling our hearts out to catch up with the pack of white cyclists. In other words, the three movies at the top of the list deserve to be there, but are they anything more than a cosmetic makeover?