The Hollywood Reporter: How ‘La La Land’ Misleads on Race, Romance and Jazz 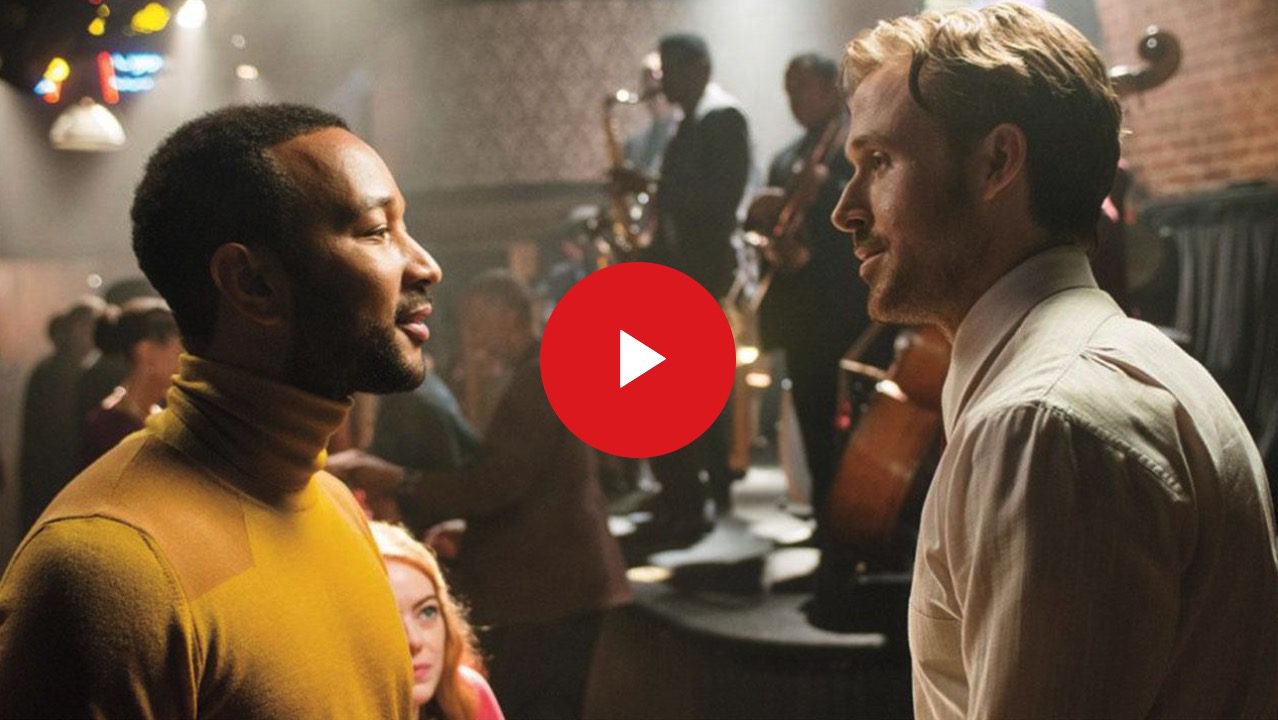 The musical is “daring and deserving,” writes the NBA legend and culture critic, but the “bigoted message” of a black man selling out and the “childish notion” of ambition before love disappoints.

A recent Saturday Night Live skit depicts two street-tough cops yelling at a handcuffed man they just arrested because he didn’t think La La Land was great. “It dragged in the middle,” he complains. “You sick son of a bitch!” one cop barks. “You disgust me!” This pretty much distills the rift in American pop culture that is nearly as contentious as the rift in American politics. As someone who finds La La Land bold, daring and deserving of all its critical and financial success, I can also admit that there are a few elements that warrant closer examination, particularly regarding its portrayal of jazz, romance and people of color. In fact, the better a work of art is, the more we must dissect it, because now we’re not just measuring Rotten Tomatoes popularity or boffo box office, we’re assessing its proper place in our cultural canon.

No, I don’t think the film needs more black people. Writer-director Damien Chazelle should tell the story as he sees fits with whatever ethnic arrangement he desires. However, it is fair to question his color wheel when it involves certain historical elements — such as jazz. As an aficionado with over 5,000 jazz albums and having had my own jazz label, Cranberry Records, I’m happy whenever jazz takes center stage in a story, as it did in Miles Ahead, Bird, Round Midnight and Mo’ Better Blues. Jazz is a uniquely African-American music form born in New Orleans and raised in Harlem during the Harlem Renaissance. Sure, I would have loved to see a film like La La Land years ago starring singer-dancer Gregory Hines, the master of improvisational tap dance whose tapping could sound like a jazz drummer. Having said that, I’m still delighted to see Ryan Gosling play a man (Sebastian) devoted to the artistry of traditional jazz. But I’m also disturbed to see the one major black character, Keith (John Legend), portrayed as the musical sellout who, as Sebastian sees it, has corrupted jazz into a diluted pop pablum.

The white guy wants to preserve the black roots of jazz while the black guy is the sellout? This could be a deliberate ironic twist, but if it is, it’s a distasteful one for African-Americans. One legitimate complaint that marginalized people (women, people of color, Muslims, the LGBT community, etc.) have had about Hollywood in the past is that when they were portrayed, it was done in a negative way. The ditzy blonde, the Muslim terrorist, the gay predator are all familiar stereotypes from years of TV and movies. So much has been done in recent years to overcome those debasing images, but we still have to be careful. It’s not that a black man can’t be the sellout or the drug dealer, it’s just that they shouldn’t be if they’re the only prominent black character in the story. Whether it’s intentional or unintentional, that sends a bigoted message rippling through our society.