The Guardian: The way Americans regard sports heroes versus intellectuals speaks volumes 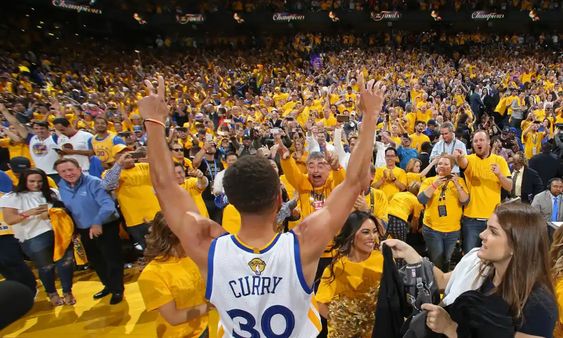 On 19 April 1980, more than 50,000 Parisians marched through the streets to mourn the loss of one of their own. Was it for a famous pop star, a beloved politician or a nationally treasured athlete? Nope, it was the funeral of Jean-Paul Sartre, the French existential philosopher and winner of the Nobel prize in literature (which he refused, along with the $500,000 prize money, out of concern it would compromise his independent thinking). In America, that mass public display of grief and affection is usually reserved for pop culture icons, not unapologetic intellectuals. Maybe it’s time to rethink that priority.

I can’t imagine the death of an American philosopher or literary writer drawing such a large crowd. But we do turn out for our fallen sports heroes: Babe Ruth had 150,000 at his funeral and Muhammad Ali had 100,000. Both well deserved. On the other hand, how many attended the 1996 funeral of equally deserving American poet laureate Joseph Brodsky, an immigrant who won the Nobel prize in literature in 1987? I don’t know the answer because the information isn’t even available. Can most of us even name a single contemporary American philosopher or influential literary author with the ease we can a Kardashian? If the answer is no, our initial reaction should be a slight sense of shame (and maybe a quick Google search), but more likely it would be to scoff and dismiss the question with a smug “Who cares?” But this instant dismissal really reflects a troubling trend of lazy and arrogant anti-intellectualism that has very real and dangerous consequences to American society.

The difference between the way Americans regard athletes versus “intellectuals” is a good touchstone for how we see ourselves. One statistic showed 93% of men watching sports, while another concludes that about 60% of Americans consider themselves sports fans. Count me in. I’m grateful for America’s love of sports, a love I share as a major fan of baseball and basketball. Sports have become ingrained in our society as a means of activity for personal health and as an educational tool to teach moral values such as sportsmanship, discipline and teamwork. Even more significant, athletes are second only to parents as role models for kidsopens PDF file . While that places a lot of pressure on athletes, some of whom are still very young themselves, many others have stepped up to accept that responsibility.

At the same time we’re increasingly embracing sports, the last few years have produced a rising anti-intellectualism, starting with facts, science and logic. Anti-vaxxers, climate change deniers, even flat-earthers are on the rise. Part of the reason for this is the promotion of fuzzy thinking as a positive political statement. All those people who were told in school that their opinions lack any meaningful support and are filled with logical fallacies can now band together in shared ignorance masquerading as conservative ethos. They get to thumb their noses at the “elite” thinkers.