My Personal Story About Sonny Rollins 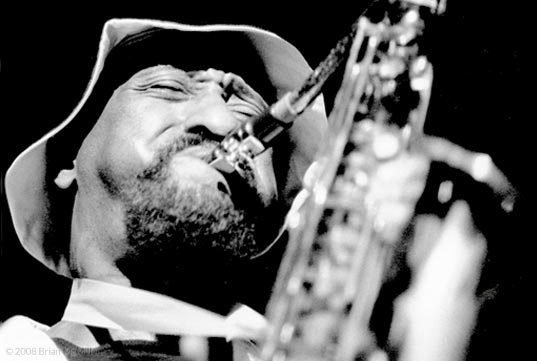 Strivers Row
This 1957 Sonny Rollins homage to an upscale Harlem neighborhood first appeared on the album, A Night at the Village Vanguard. One reason I like this song so much is because I saw Sonny perform at the Village Vanguard many times and I can still remember how cool he looked up there in his shades, performing his solos with the grace and energy of Ali in a championship fight. Sonny was one of the first jazz musicians to develop the long solo, inventing complex variations of a song’s melody.