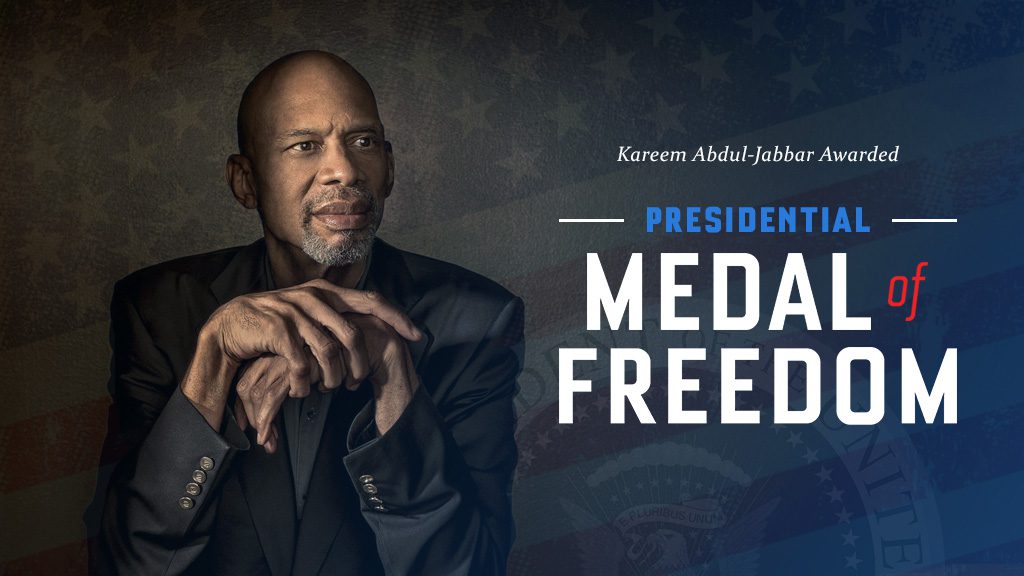 WASHINGTON, DC – Today, President Barack Obama named 21 recipients of the Presidential Medal of Freedom. The Presidential Medal of Freedom is the Nation’s highest civilian honor, presented to individuals who have made especially meritorious contributions to the security or national interests of the United States, to world peace, or to cultural or other significant public or private endeavors. The awards will be presented at the White House on November 22th.

President Obama said, “The Presidential Medal of Freedom is not just our nation’s highest civilian honor – it’s a tribute to the idea that all of us, no matter where we come from, have the opportunity to change this country for the better.  From scientists, philanthropists, and public servants to activists, athletes, and artists, these 21 individuals have helped push America forward, inspiring millions of people around the world along the way.

Read full article at  opens in a new windowWhitehouse.gov