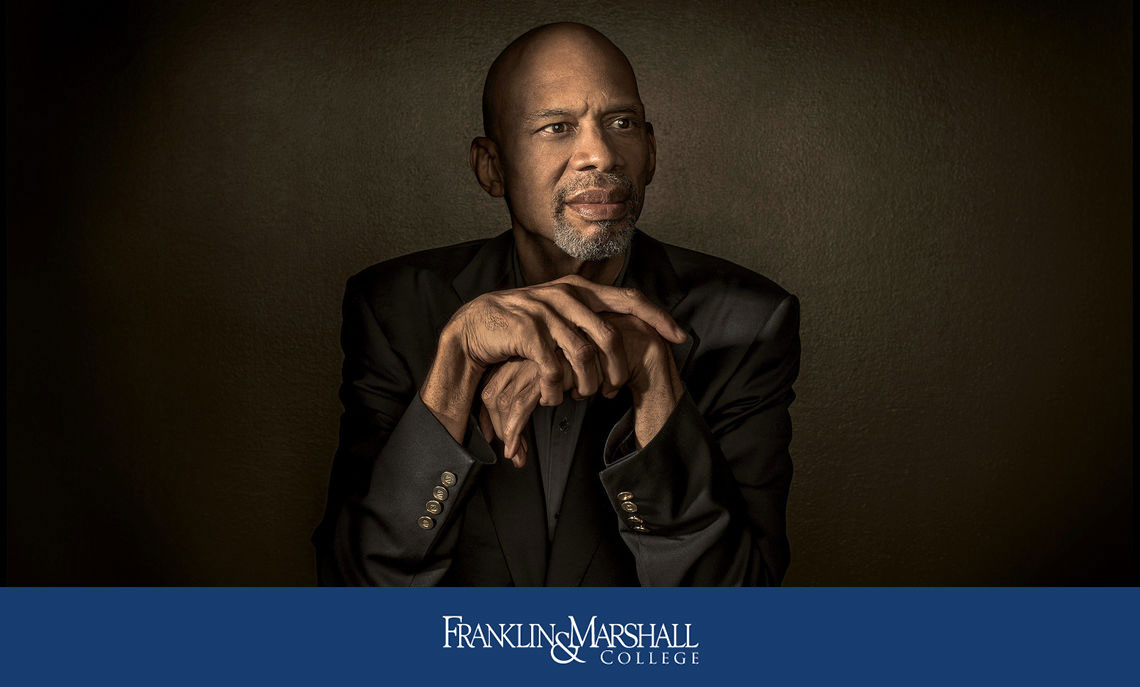 opens in a new windowLearn More

Abdul-Jabbar will visit campus Oct. 6, when he will attend a series of discussions with various student groups. His appearance that day includes a speech to the general campus community to which the public is invited.

After more than 50 years as an athlete, activist, and New York Times bestselling author, Abdul-Jabbar offers his perspectives on how society can work together to solve problems. His 11th book, “Writings on the Wall: A New Equality Beyond Black & White” is scheduled for release by Time Books Inc. in August.

“Acknowledging our flaws and seeking solutions to become better human beings is an admirable act of personal humility,” Abdul-Jabbar wrote in a January column for Time. “Just like individuals promising to be kinder, more compassionate and thinner, countries can also resolve to be better. We can take steps to fulfill the promises that this country has laid out in our Constitution.”

In 2012, Abdul-Jabbar was appointed U.S. Cultural Ambassador by then Secretary of State Hillary Clinton and was named California’s STEM Education After-school Ambassador. His Skyhook Foundation, “Give Kids a Shot That Can’t be Blocked,” brings educational opportunities to underserved communities through innovative literacy programs.

The 68-year-old former NBA player’s most recent projects include the HBO Sports documentary, “Kareem: Minority of One,” and his first novel, “Mycroft Holmes,” a mystery novel based on Sherlock Holmes’s savvy older brother, both of which debuted last fall.

opens in a new windowLearn More