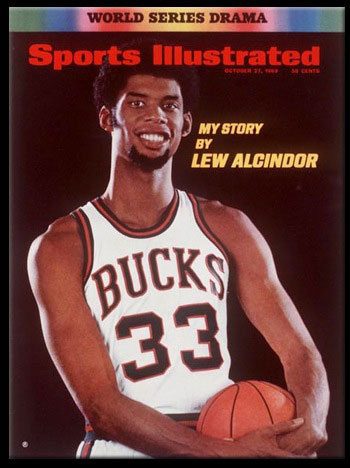 This cover marks my passage into the Pro ranks. I felt that I could do well even though some writers felt that I might not be physical enough to make it. I was able to overcome any physical play by going to my strenghts which were speed and agility. All of the centers who wanted to use roughhouse tactics were at a disadvantage because they couldn’t run the court consistently. I remember one center for Detroit asking me to slow down his coach wouldn’t get on his case for not keeping pace with me.