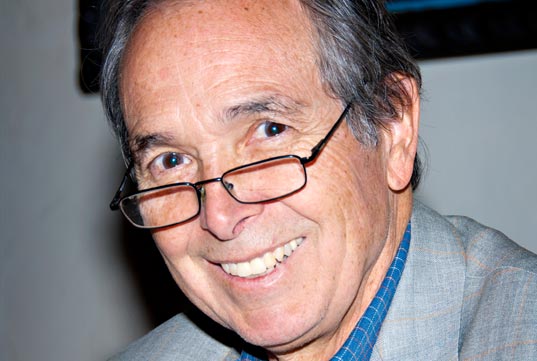 Martin Cruz Smith (b. 1942), though American, has written several exciting novels about the Soviet Union as well as about post-Soviet Union Russia.

His literary debut was Gorky Park (made into a film in 1983), which introduced the cynical Russian investigator Arkady Renko. This was the first of a trilogy (Polar Star, 1989 and Red Square, 1992) featuring Renko that culminated in the fall of the Soviet Union. Since then, Smith has published three more novels with Renko.

Smith’s insights into the mindset of the Russian people is exceptional, a lesson in both history and anthropology. Gorky Park, Polar Star and Havana Bay are my favorites, not just because of their cultural insights, but because they are also engrossing mysteries.