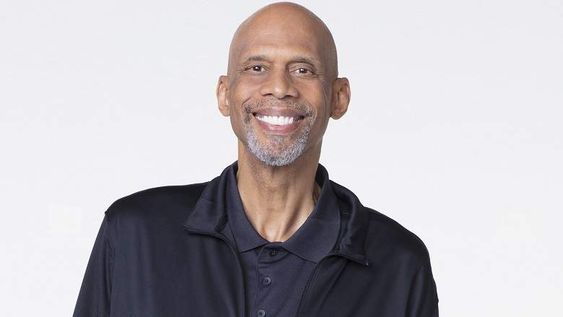 NBA Hall of Famer, Kareem Abdul-Jabbar has had quite the career. A six-time NBA Most Valuable Player and 19-time NBA All Star, Abdul-Jabbar played 20 seasons in the National Basketball Association for the Milwaukee Bucks and the Los Angeles Lakers.

During that time, he helped both of his teams win six championships: one with the Milwaukee Bucks and five with the Los Angeles Lakers.

In today’s basketball news cycles, debates on whether Michael Jordan or LeBron James are the NBA’s greatest of all time is constant.

What about Kareem Abdul-Jabbar?

“Kareem is in the conversation for the best ever,” retired NBA champion and TNT analyst, Steve Smith told me.

That belief by Smith is similar to former Lakers trainer, Gary Vitti.

“I believe that Kareem Abdul-Jabbar was not only the greatest basketball player that ever played the game, I can make an argument that he was the greatest athlete to ever walk the planet,” Vitti told me on Scoop B Radio.

Transcribed via The Scoop B Blog:

“Whether it be high school, college, pros, MVPs, scoring, he is beyond and I mean way beyond anybody else that has ever played any sport,” said Vitti.

“They still haven’t broken his record and I don’t think anybody will because for one thing, no one will play long enough. It takes a lot of years to score that many points. So anyway that is my opinion.”

Vitti started as the Laker’s trainer in 1984. During his Lakers tenure, he’s been around the greats. Think Abdul-Jabbar, Magic Johnson, Shaquille O’Neal and Kobe Bryant!

He’s seen it all!

Former Laker, Sam Perkins told me that Kareem Abdul-Jabbar is the G.O.A.T.

“When I was younger I saw this man play, I even played against him my rookie year,” Perkins told the Scoop B & Reg Podcast.

“I couldn’t move him and it is not the point that I couldn’t move him that made him great. There were a lot of guys that did a lot more things than today’s players did, but because we are in an era with social media and news operates the way it does now, you only see Michael [Jordan]. Oscar Robinson is left out as well and if you are going to talk about triple-doubles, you are only talking about Russell Westbrook and Jason Kidd. But you don’t talk about Oscar Robinson because he is so far back and that is where Kareem gets lost. That is why I say Kareem is the GOAT.”