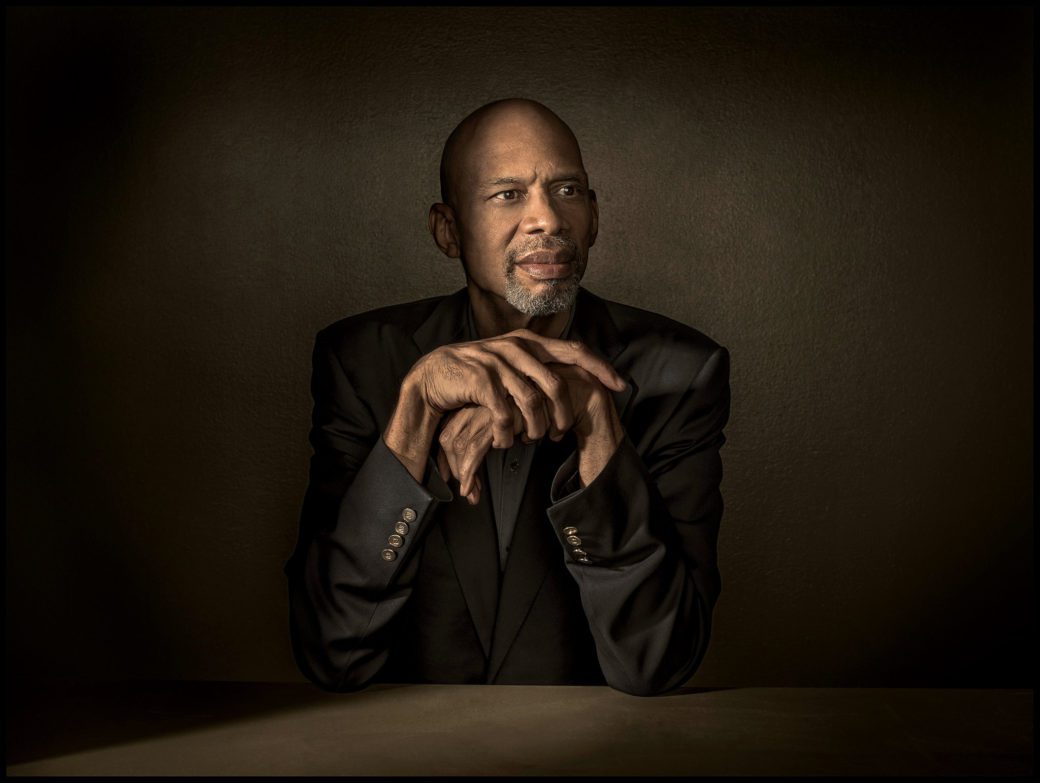 (Listen to the full interview on the  opens in a new windowLive Different Podcast.)

He is the NBA’s all-time leading scorer, a six-time NBA champion and the league’s only 6x MVP. Kareem is one of a handful of influential and respected black men in America who has a national platform as a regular contributing columnist for newspapers and magazines around the world, such as The Guardian and The Hollywood Reporter where he shares his thoughts on some of the most socially relevant and politically controversial topics facing our nation today.

After 50 years as an athlete and activist, he offers his perspectives as a nationally recognized speaker who regularly appears on the lecture circuit.

Currently, Abdul-Jabbar serves as the chairman of his Skyhook Foundation whose mission is to “Give Kids a Shot That Can’t be Blocked” by bringing educational STEM opportunities to underserved communities through innovative outdoor environmental learning. A NY Times best-selling author, he has written 14 books, including two recent memoirs:  opens in a new windowBecoming Kareem for young readers, and  opens in a new windowCoach Wooden and Me about his lifelong friendship with famed UCLA coach John Wooden.

In 2017 Abdul-Jabbar, an avid numismatic coin collector, was appointed as the first African-American to the CCAC (Citizens Coin Advisory Council) in its 100-year history, where he helps decide on all coins that are to be minted in The United States.

He has made some famous friends including Muhammad Ali, Coach John Wooden, and Bruce Lee.

Kareem offers advice about his journey for finding great mentors and coaches, as well as insights about speaking out, humility, and discovering who you are. He suggests starting by reading and learning more about your interests.

His closing advice for readers is, “The most important thing to understand is knowledge is power. Someone who is informed is taking the right steps to achieving their goals.”