My Personal Story About Larry Young 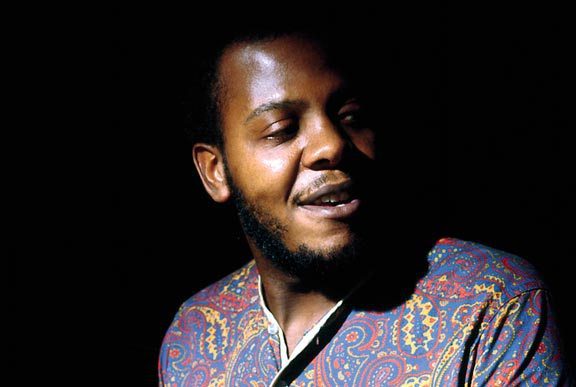 Jazz organist Larry Young (aka Khalid Yasin Abdul Aziz) set new standards and technique for jazz organ. Thought he started as a soul-jazz player, under the influence of John Coltrane he developed into a much more accomplished post-bop musician. His organ playing on “If,” from his 1965 Unity album, evolves throughout the song. It’s as if at the beginning of the song you have a vague idea lurking in your head, but by the end it’s developed into a bright ray of clarity that you can’t wait to express. Larry was a close friend of mine and I spent many nights at venues where he was playing.