Kareem Abdul-Jabbar: Why ‘Gone With the Wind’ Needs a Warning Label, Not a Ban 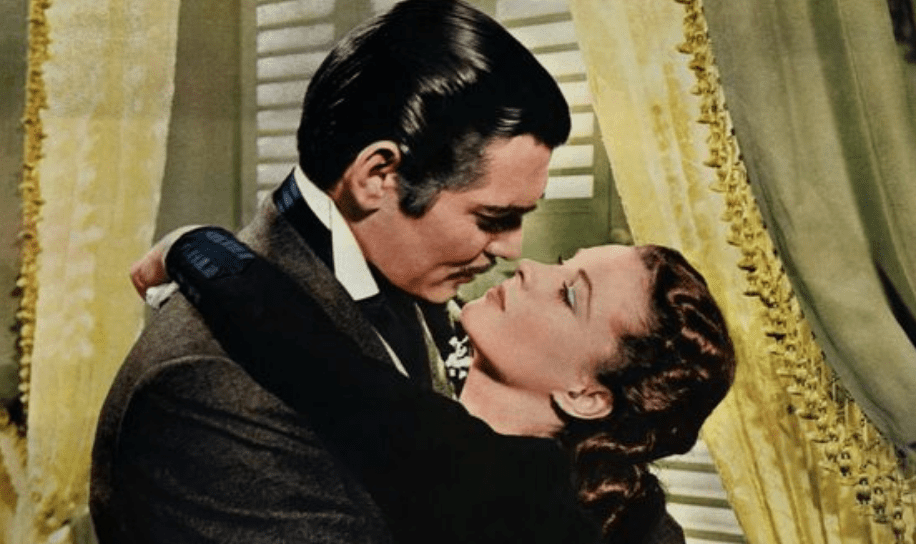 The Hollywood Reporter’s columnist says that though such racist content is damaging, “we need a way to present art within its historical context so the works can still be available and appreciated for their achievements but not admired for their cultural failings.”

I have mixed feelings on John Ridley’s well-reasoned Los Angeles Times Op-Ed article asking HBO Max to  opens in a new windowtemporarily remove Gone With the Wind, which the service then did on Jun 9. On one hand, Ridley is 100 percent correct. The film glorifies the Confederacy as if they were a bunch of highly principled martyrs hunkered down in holy glory instead of an entitled mob of human-trafficking murderers, rapists and traitors trying to destroy the United States. The film also romanticizes slavery as if it was nothing more than a workplace sitcom in which all the slaves were happy baristas at the plantation’s Starbucks. On the other hand, very few movies or TV shows from the past could withstand today’s rightfully rigorous standards. Almost every one of them that pees on the stick of political correctness will come up positive for insensitivity— or worse.

The question is whether or not works of art should be censored, regardless of how offensive they are. Americans are especially sensitive to this issue because we know that the quickest way to undermine democracy is by silencing a free press, which we’ve seen the Trump Administration make their main priority, from demonizing reporters at rallies, to spreading false rumors about a journalist being a murderer, to demanding CNN retract and apologize for a poll showing Trump vastly trailing Biden. Once we start silencing voices, the only voice left will be the one echoing those in power.

However, Ridley did not call for banning Gone With the Wind. It’s clear that those who are so vigorously raging against his article haven’t actually read the whole thing. Offering an opinion on something you only skimmed or heard about is just another form of censorship because now you’re poisoning the well for others. Here’s what he actually wrote:

“Let me be real clear: I don’t believe in censorship. I don’t think Gone With the Wind should be relegated to a vault in Burbank. I would just ask, after a respectful amount of time has passed, that the film be re-introduced to the HBO Max platform along with other films that give a more broad-based and complete picture of what slavery and the Confederacy truly were. Or, perhaps it could be paired with conversations about narratives and why it’s important to have many voices sharing stories from different perspectives rather than merely those reinforcing the views of the prevailing culture.”