Kareem Abdul-Jabbar: What it means to be black during a Trump administration 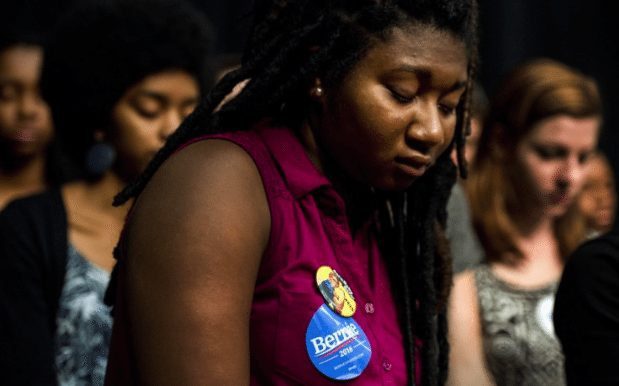 Nicholas M. Butler, the Nobel Prize-winning American philosopher, once said that optimism is the foundation of courage. Today, African Americans will have to dig pretty deep to find that foundation because there’s not much optimism in sight. Yes, we’re all supposed to come together after an election, let bygones be bygones, and march forward unified as neither Democrats nor Republicans but patriotic Americans celebrating the triumph of the democratic process. But it’s difficult to link arms when the home of the free embraces the leadership of a racist.

Let the other groups denigrated and threatened by Trump speak for themselves. The women, immigrants, Muslims, Jews, the LGBT community and others who now must walk through the streets of their country for the next four years in shame and fear, knowing that their value as human beings has been diminished by their neighbors. I only speak for myself as an African American and I speak with the rage of betrayal.