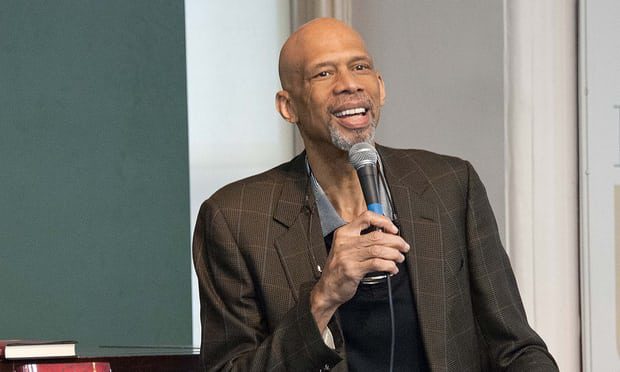 Legendary NBA champion, best-selling author, and recipient of 2016 Medal of Freedom Kareem Abdul-Jabbar will write on sports and social issues in America. His first column on Guardian US launches today: The NBA has surpassed the NFL as the League of America’s future.

Abdul-Jabbar will continue to write a number of occasional columns on the politics and culture of American sports in the upcoming months.

John Mulholland, Guardian US acting editor, said: We’re delighted to have Kareem Abdul-Jabbar writing for the Guardian and offering his unique insights on sports culture in America. After many decades as one of the world’s most formidable sports figures, Kareem has emerged as an immense voice in US journalism. We are thrilled to have him share his thoughts with our readers.

Abdul-Jabbar received the Legend Award for Lifetime Achieve and Contributions to Society, and won the title Columnist of the Year, at the Los Angeles Press Club on December 3rd.

Kareem Abdul-Jabbar’s first column for Guardian US can be read here.

To read more, visit The Guardian