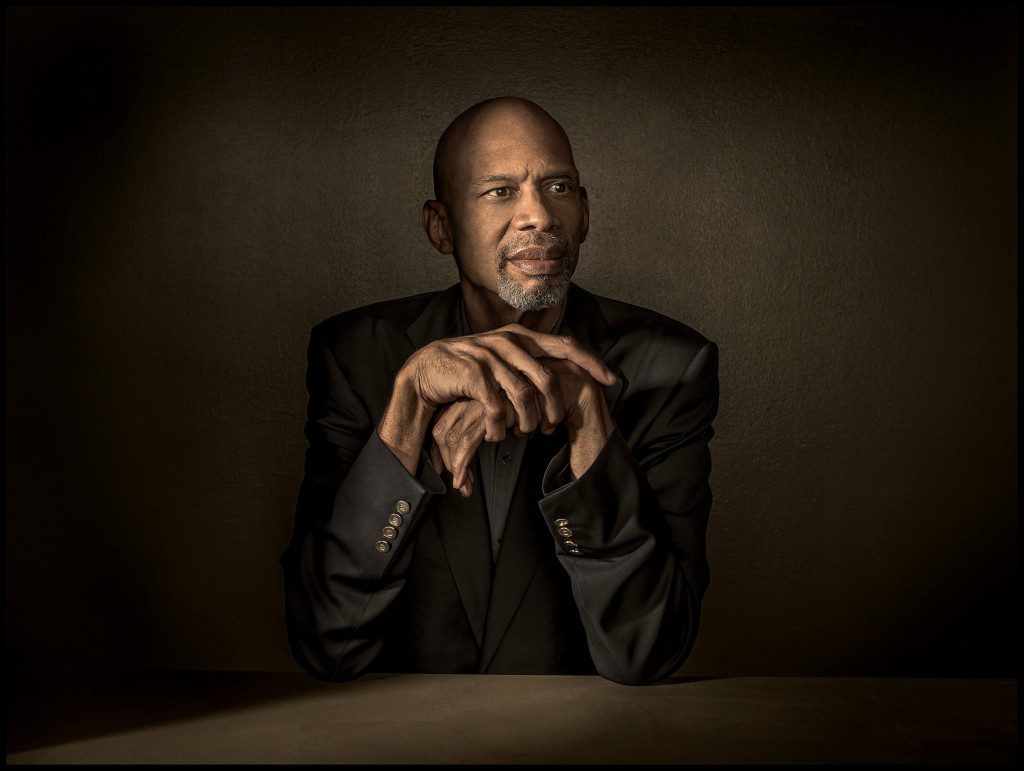 April 2016 – Drew University proudly announces that Kareem Abdul-Jabbar will join Drew University as its 2016 Commencement speaker and will receive an honorary degree in humane letters.

As an athlete, author and activist, Mr. Abdul-Jabbar has led a life of excellence and embodies many of Drew’s ideals. Following his stellar career in the NBA as its all-time leading scorer and six-time NBA champion, he is now an influential and respected activist and best-selling author. Mr. Abdul-Jabbar releases a new book every year and his 11th book, The Writings on the Wall: Searching for a New Equality Beyond Black and White, will be published in August 2016.

Some of his recent projects include Kareem: Minority of One, HBO Sports’ most successful sports documentary. His first novel, Mycroft Holmes, about Sherlock Holmes’s older brother, was published in 2015 and received rave reviews. His other books include Giant Steps, an autobiography, On the Shoulders of Giants: My Journey Through the Harlem Renaissance (which he later turned into a documentary), Brothers in Arms: The Epic Story of the 761st Tank Battalion, WWII’s Forgotten Heroes and What Color Is My World? The Lost History of African-American Inventors. Mr. Abdul-Jabbar is also a regular contributing columnist for The Washington Post, Time and other media outlets.

Mr. Abdul-Jabbar currently chairs the Skyhook Foundation, which he founded to help “give kids a shot that can’t be blocked,” and serves as California’s STEM Education After School Ambassador. In 2012, he served as a U.S. Cultural Ambassador, appointed by then Secretary of State Hillary Rodham Clinton.

The entire Drew community looks forward to welcoming Mr. Abdul-Jabbar and celebrating the achievements of the Class of 2016!