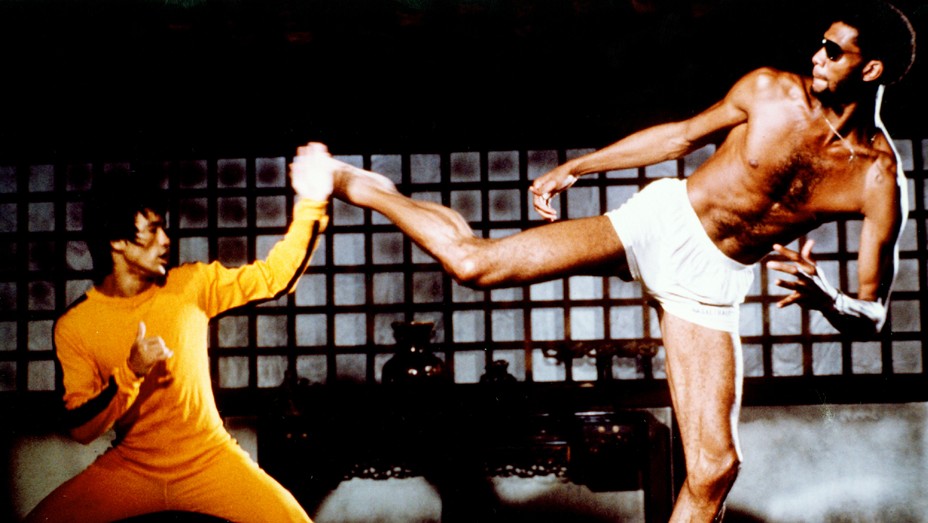 The two men were dear friends who appeared on screen together in the classic ‘Game of Death’.

Kareem Abdul-Jabbar will honor the 80th birthday of his friend, the late Bruce Lee, by sharing new stories about their friendship.

The NBA icon and actor announced Thursday that he would have a conversation with Lee’s daughter, Shannon, which would be  opens in a new windowposted Friday.

The martial arts legend-Hollywood star and Abdul-Jabbar were dear friends who appeared on screen together in the classic Game of Death.

“For all of my and ⁦⁦@brucelee⁩ fans we have a very special surprise for everyone to commemorate Bruce’s 80th birthday tomorrow. For the 1st time ever, his daughter Shannon Lee & I are going to talk in-depth about her father and share some special memories,” Abdul-Jabbar said via Twitter.

Listen to the full podcast  opens in a new windowhere.

Abdul-Jabbar, and the Lee family, made  opens in a new windowheadlines last year when they blasted Quentin Tarantino for his depiction of the legend in Once Upon a Time… in Hollywood.

Read more about it here.