Kareem Abdul-Jabbar: The Exploitation of Beyonce for Political Agendas 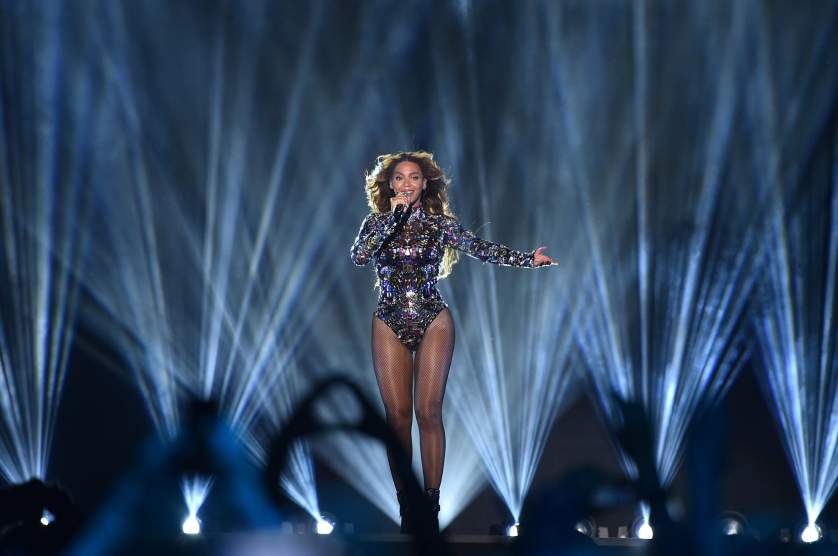 Whether she’s being defended or criticized, she’s often treated as a symbol in service of a sinister agenda.

Every year during awards season — which seems to last longer than the NBA season and have more flagrant fouls — outrage is expressed over those who are snubbed. In typical shoot-from-the-lip fashion, Kanye West on Sunday night denounced Beck winning the Album of the Year instead of Beyonce. “I just know that the Grammys, if they want real artists to keep coming back, they need to stop playing with us,” he threatened. “We ain’t gonna play with them no more. And Beck needs to respect artistry and he should’ve given his award to Beyonce.”

There are several obvious things wrong with that outburst, including that it’s an insult to Beyonce as an artist and as a woman. But, more important, it once again highlights the monumental significance of Beyonce as a cultural icon that goes beyond her music. When we look more closely, we can see that whether she’s being defended or criticized, she’s often treated as a symbol in service of a sinister agenda.

Beyonce has won 20 Grammys and, with 52 nominations, is the third-most-nominated woman in history. Beck has 5 Grammys out of 16 nominations. In 2009, The Observer crowned her the Artist of the Decade, while Billboard named her the Top Female Artist and Top Radio Songs Artist of the Decade. Since then she’s won a mansion full of awards and has sold more than 118 million records worldwide. Her artistry has been acknowledged…