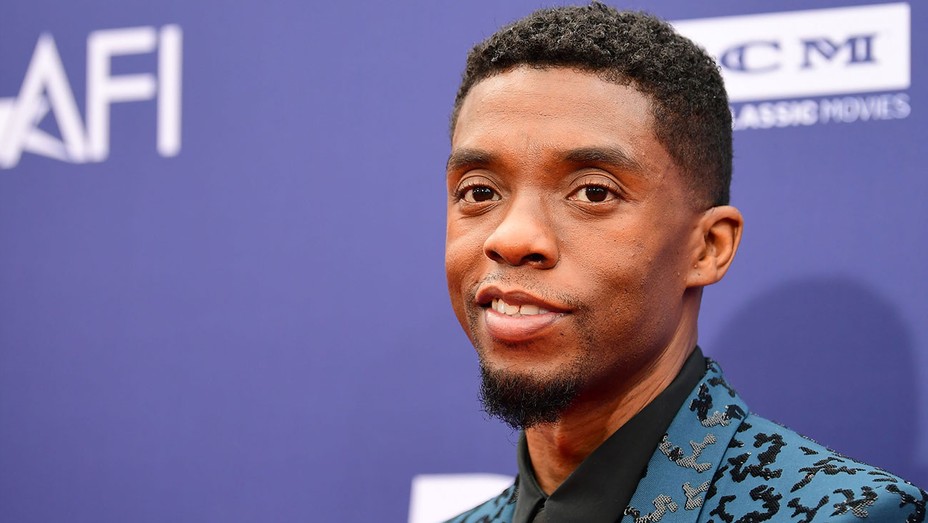 The Hollywood Reporter columnist reflects on Boseman’s legacy: “We saw a whole history of our people’s struggles and triumphs shining in the bright eyes of one indomitable man.”

Chadwick Boseman was not Black Panther. He was not Thurgood Marshall. He was not Jackie Robinson. He was not James Brown. He was a highly skilled actor who was able to bring his unique blend of intensity, charm and passion to these icons that made them memorable beyond the films themselves. It is Boseman’s kind but determined face that we see in our minds when we think of Black heroes, it is his compassionate but serrated voice we hear. He was one of those rare actors whose work embodied a gentle soulfulness that drew us to him. Jimmy Stewart had it. So did Sidney Poitier. We knew they cared. They made us care.

Actors and athletes are just entertainers, yet they carry a disproportionate amount of influence on society. People look up to them, often mistaking their talent at their jobs, their ability to make the audience feel deeply — whether happy, sad, inspired, depressed — with being worthy of that admiration. Lately, though, actors and athletes have proven themselves to be as dedicated and inspiring offscreen and off the court as they are on. They have earned our admiration, not just as entertainers but as people dedicated to bettering their community.

That’s what makes Chadwick Boseman so important to the Black community. He was and is a celluloid monument as powerful as the Lincoln Memorial, a visual manifestation of the qualities African Americans strive for, so that his name itself conjures the image of a Black man with integrity and courage. Someone devoted to truth and an unwillingness to compromise his principles.

He chose to keep his cancer a secret, I suspect in order to keep working and to project the same personal strength that his characters showed. Looking back, it seems as if his decision not to share his health struggles with the public was an even greater act of courage because it allowed people to maintain their image of the characters he played and be inspired by their heroics. Of course, that selfless choice makes him even more admirable and heroic to all of us.

The death of someone so young and vital is always a blow because it yanks our own mortal coil with a fearful snap. But this is worse because Boseman consistently played characters that gave the Black community pride and hope. We came out of his movies with straighter spines and wider smiles. We would look at each other and nod, feeling like we were part of something bigger than ourselves, something that went back generations to a whole different continent. We saw a whole history of our people’s struggles and triumphs shining in the bright eyes of one indomitable man.

THR columnist Kareem Abdul Jabbar is an NBA Hall of Famer and the author of Mycroft and Sherlock: The Empty Birdcage and other books.