The Hollywood Reporter: LeBron James Is “Right Hero at Right Time” for L.A. 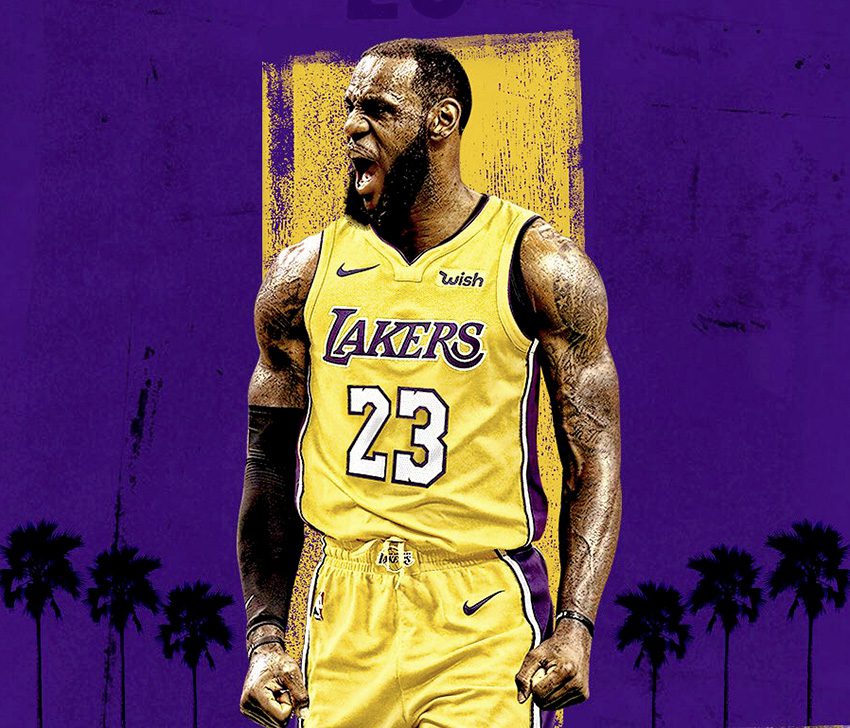 The THR columnist and NBA Hall of Famer welcomes James to the Los Angeles Lakers but says his political activism and Hollywood savvy will make just as big an impact as his basketball.

LeBron James’ announcement that he is joining the Los Angeles Lakers has many Angelenos celebrating as if he were a revolutionary general come to liberate us from an oppressive regime. That might not be too far from the truth.

We’re certainly athletically oppressed because the Lakers lately have been somewhat underwhelming as a serious championship threat. None of them are wandering around off-season muttering, “I coulda been a contender, Charlie.” Politically, we’ve been slogging through the permanent June Gloom that is the current administration’s immigration policy, aka Invasion of the Baby Snatchers. Who will arise from the streets to lighten our load with hope? A majority of Los Angeles residents are people of color, which makes LeBron—an elite athlete, an outspoken champion of the marginalized, and a shrewd businessman—the right hero at the right time.

There’s no doubt that LeBron will deliver as a player. Under his steady, skilled, and intense leadership, a more mature—and more successful—team will inevitably charge forth into the next season. With the addition of one more substantial player, such as San Antonio’s Kawhi Leonard, the Lakers soon could be grabbing at the illusive gold rings that they earned so many times before. That alone is worth the reported $154 million he’s being paid.

But there’s much more added value because LeBron is also becoming a media mogul. His move to Hollywood allows him to grow his movie and TV interests, which will be just as entertaining and enlightening as his substantial athletic prowess. After seeing his funny and charming portrayal in Amy Schumer’s Trainwreck(2015), we definitely want to see more of that part of that surprising talent. Now there’s a good chance that we will.

Even more exciting is anticipating what offerings he will present as a producer. So far, he has given us the dramedy Survivor’s Remorse, a funny, touching look at professional basketball. He also has several documentary films and TV series coming, including a movie about Muhammad Ali and a series about a youth football program. Already emerging is a clear vision about what he wants to stand behind. Each of these projects adds to the public discourse about people of color and may even help change preconceived perceptions, because LeBron has been such a loud and courageous voice in support of social justice, especially for the voiceless disenfranchised.

When I first came to Los Angeles in 1975, I wasn’t as savvy as LeBron is. I didn’t have a diversified business empire. I came to play ball for the public and practice my other joys—writing, martial arts, history—in private. Everything else I did, from Airplane to cameos on sitcoms, was a serendipitous opportunity, not a well-planned parallel career path. Even Game of Death was mostly a favor for my friend and teacher, Bruce Lee, not a rung up the Hollywood ladder. Although, I did get to keep the cool sunglasses.

I wish I’d had LeBron’s vision and business acumen then, but am thankful now that Los Angeles has such a multi-dimensional role model for kids. Yes, every day after one of his games, eager kids inspired by his play will still practice to duplicate his blurred moves, bullet passes, and impossible shots. But, thanks to his proximity to Hollywood, kids will also hear a strong social consciousness that might have them practicing to be better, kinder, and more compassionate people.