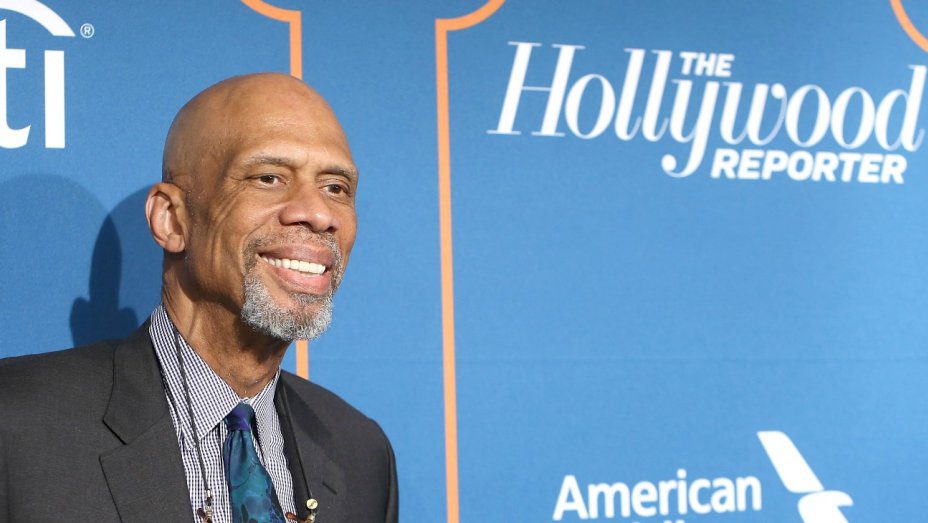 “With decades of experience in the media spotlight and a keen eye on the pop culture landscape, Kareem will bring a unique perspective to The Hollywood Reporter’s readers on critical issues like race, gender and the role of media in society,” said Matthew Belloni, editorial director of The Hollywood Reporter. “His voice will be an especially important one as The Hollywood Reporter continues to expand its coverage and grow its global audience.”

On his new role, Abdul-Jabbar said, “I’m excited to join The Hollywood Reporter because it allows me to continue to write about the intersection of politics and pop culture, which is where our values and beliefs are forged.”

Abdul-Jabbar has contributed a number of guest columns to THR in recent months. In November, he conducted a  opens in a new windowwide-ranging interview with Denzel Washington and Viola Davis, who appeared together in the film adaptation of August Wilson’s classic 1983 play, Fences.