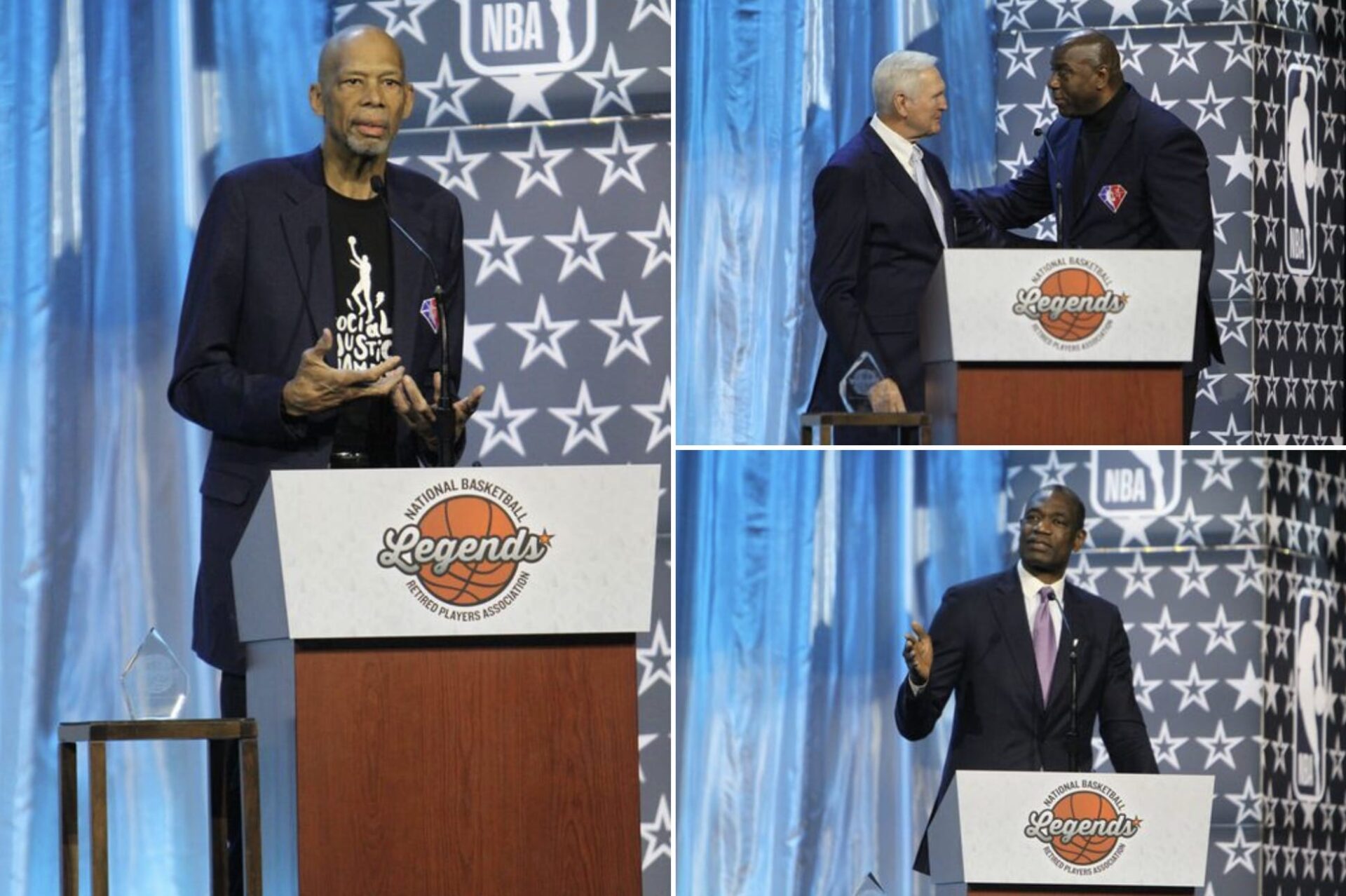 By opens in a new windowDavid Petkiewicz, cleveland.com

CLEVELAND, Ohio — As the NBA celebrates its 75th anniversary, the National Basketball Retired Players Association honored three of its legends Sunday morning at the 22nd NBA Legends Awards. The ceremony, formerly known as the NBA Legends Brunch, was held in the Huntington Bank Convention Center in downtown Cleveland before tonight’s All-Star Game.

Read more at opens in a new windowCleveland.com