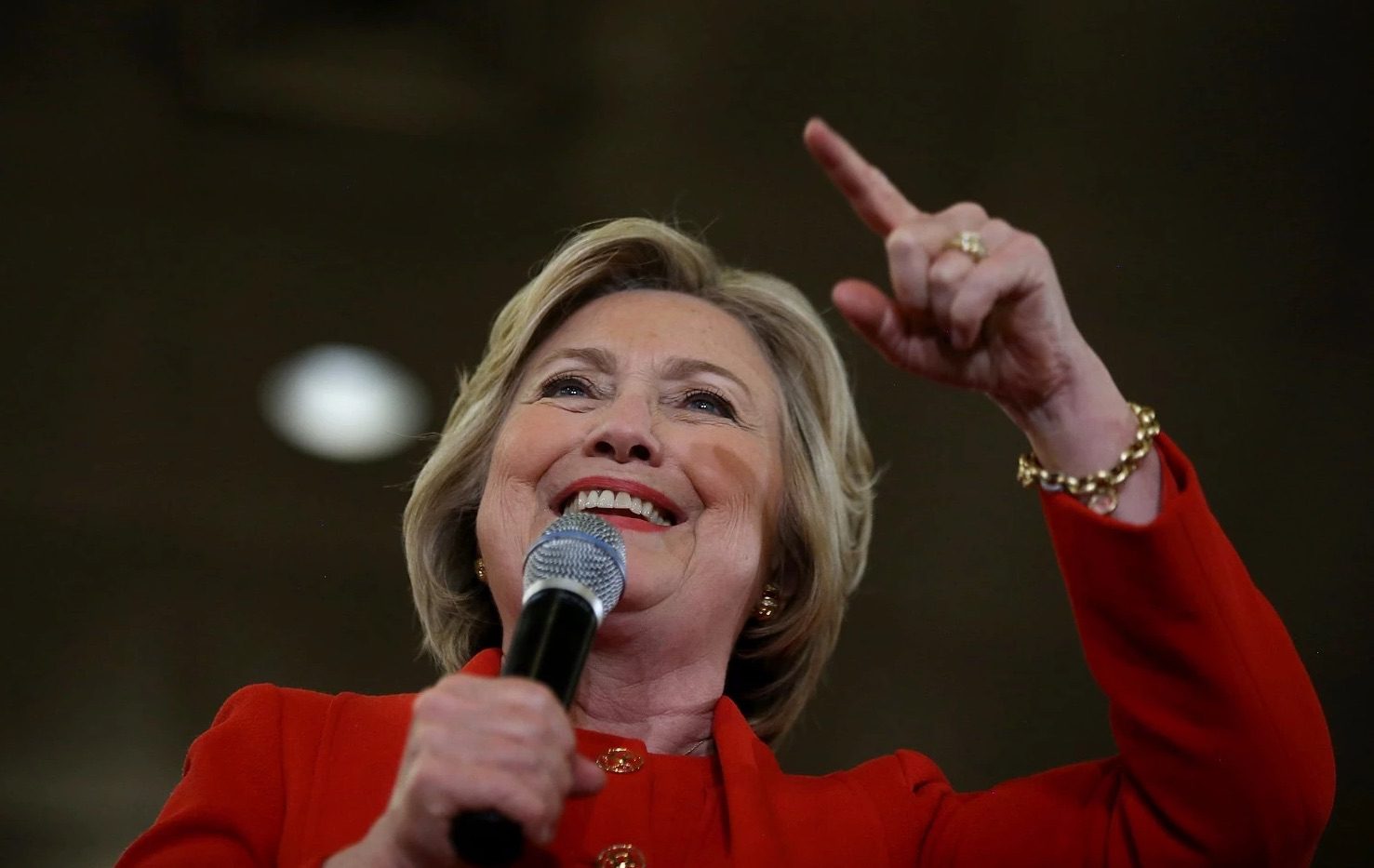 There is a tradition in U.S. politics of somberly proclaiming that each election is The Most Important in History. The idea, of course, is to scare people into voting for some candidate or another. This is done by describing an apocalyptic future like some sadistic camp counselor telling horror stories at bedtime with a flashlight under his chin. In making this assertion so frequently, we run the risk of sounding like the boy who cried wolf, and therefore not being taken seriously when an election comes around that really is important to American history.

As this one is.

This isn’t because we have a female candidate who may be her party’s nominee. That would be historically significant, as was electing Barack Obama as the first black president. His race and her gender inform who they are, as any person’s cultural background does, but it’s policies that maketh the politician.